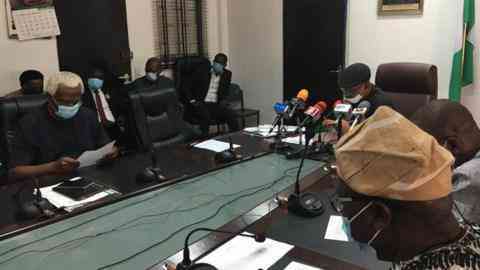 By sir.richard10 months, 1 week ago

The Federal Government, on Friday, accepted the demand by the Academic Staff Union of Universities that they be exempted from the Integrated Payroll and Personnel Information System.

The government also shifted grounds on a number of issues, including the insistence that all the academic staff of federal universities must be paid through the IPPIS platform.

This is happening after weeks of negotiations and disagreements by the FG and ASUU, which proposed the University Transparency and Accountability Solution as its preferred payment platform.

The PUNCH had reported that the Senior Staff Association of Nigerian Universities equally developed the University General and Peculiar Personnel and Payroll System in place of the IPPIS.

Reading the communiqué at the end of a seven-hour meeting  with ASUU members in Abuja,  the Minister of Labour and Employment, Senator Chris Ngige, said the government also agreed to ASUU’s demand to pay their members’ salary arrears from February to June through the old salary payment platform, Government Integrated Financial and Management Information System.

The government also offered to increase the earned allowances to university staff from N30bn to N40bn or N35bn and the revitalisation fund from N20bn to N25bn.

The breakthrough in negotiations is expected to end the eight-month strike embarked on by the university lecturers.

Giving a breakdown of the cash offer, Ngige said the Accountant General of the Federation had offered to release “N40bn or in the alternative, N35bn to be shared by all the registered trade unions in the universities after providing necessary evidence of having earned the allowance.

“The FG reiterated that her offer of N40bn or N35bn, whichever is accepted by ASUU, was for all the universities’ unions. ASUU had proposed that N40b be paid immediately for all unions.”

The minister stated that all vice chancellors were to submit details of the ‘EAA/EA’ to the National Universities Commission on or before November 30.

On the issue of withheld salaries, Ngige said the ministries of labour and education would review the issue of ‘no work, no pay’ as stipulated in Section 43 of the Trade Disputes Act Cap T8 Laws of the Federation of Nigeria, 2004.

The lecturers, he said, would be paid on the old payment platform, pending the resolution of all issues.

He stated, “We are also reviewing how the lecturers will be paid on the old platform until UTAS is ready for usage.

“We agreed also that the withheld salaries are the component of the issue of ‘no work, no pay’ that was invoked and the Minister of Education and myself are working on that to get approval for the lifting of the embargo.

“This is a transition period between the formalisation of UTAS, and as soon as we finish this,   the Office of the Accountant General of the Federation, the National Universities Commission  and the vice chancellors are to work together to make sure that the withheld salaries are paid through the old platform, which the Accountant General’s office used in paying the salaries of university workers that were not captured on IPPIS for the months of February , March, April, May and June.”

He added that the VCs, and NUC are to monitor this and make sure there are no anomalies in the process.

He   expressed confidence that the two sides would meet again next week Friday to set a date to end the strike embarked upon by ASUU since March 23.

Commenting on ASUU’s demand for immediate payment of 50 per cent  of the initial revitalisation fund, which translates to N110bn, the government stated that this is not feasible because of paucity of funds.

“Between the revitalisation and EAA, the government has offered a cumulative sum of N65bn,” Ngige said.

On the inauguration of universities visitation panel, Ngige said that would be determined after the universities have opened.

He explained that the Minister of Education had been directed to publicise details of the visitation panels, including terms of reference and composition of the panels before the  end of November.

Responding, the ASUU President, Prof Biodun Ogunyemi, acknowledged that some progress had been made.

He said, “Government has given us some new offers and we have promised government that we will present it faithfully to our members through our organs and report back to government with the position of members on what the government has offered.

“There is a slight modification to what we got but we acknowledged that some progress has been made in some areas. We will give the government our response by next week after discussing with our members." 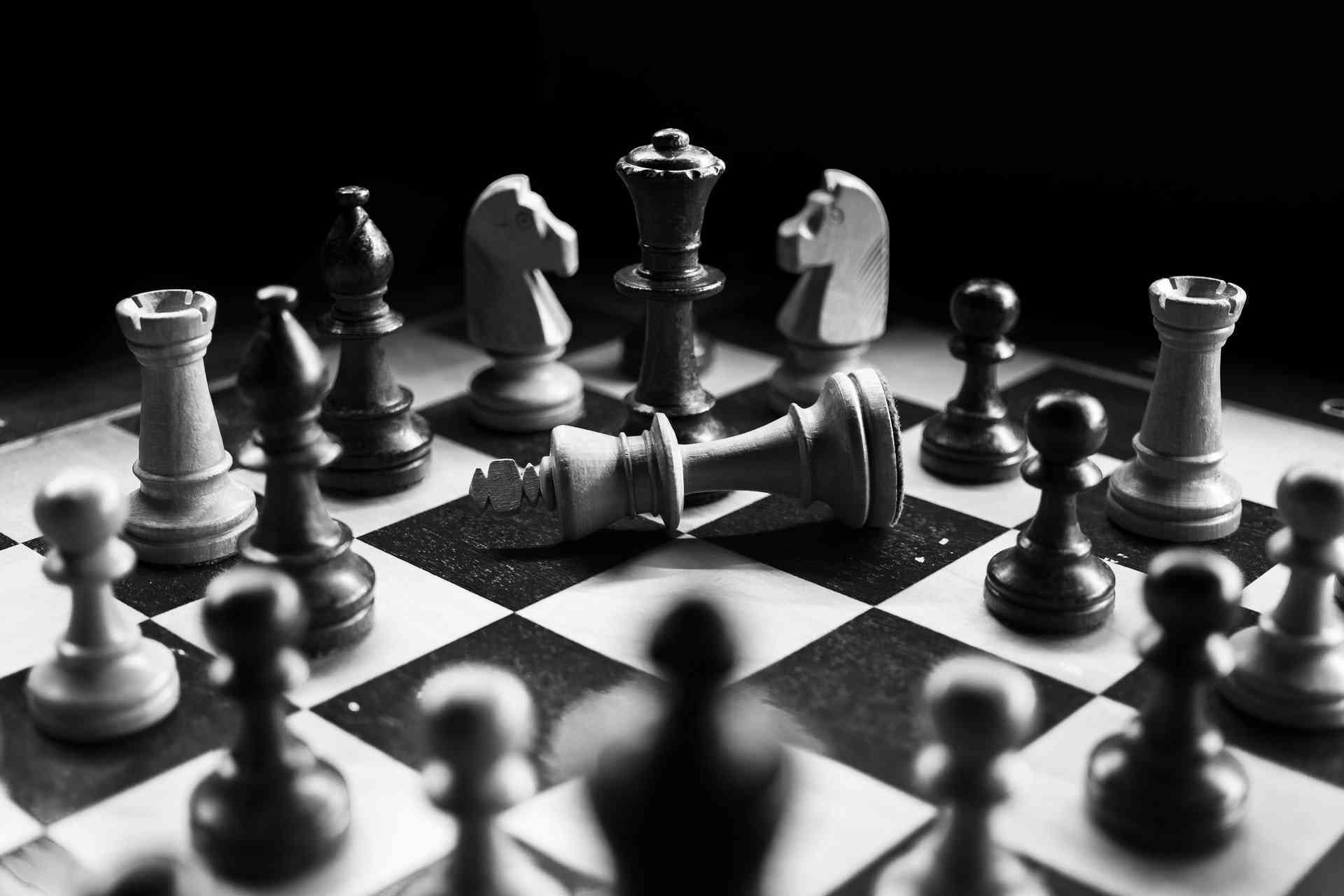 The Fate of the Nigerian Student - Are we all Pawns in this Game? 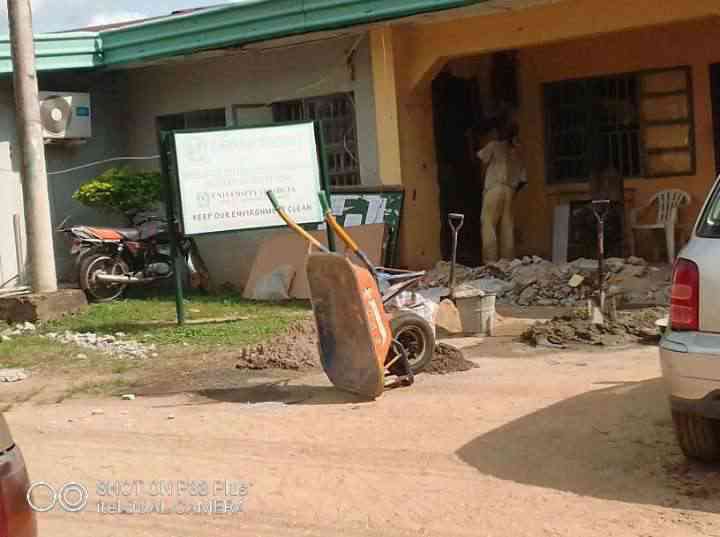