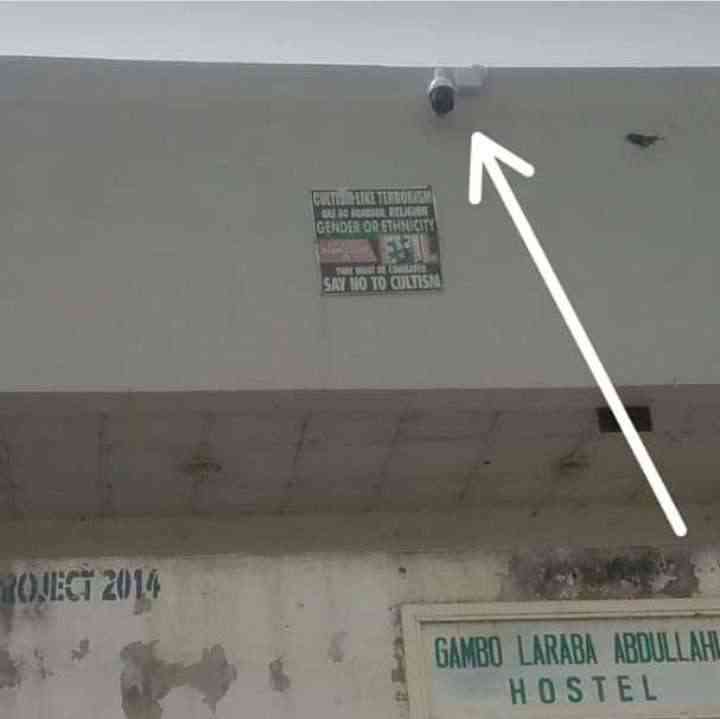 By lord_sarcastic1 year, 8 months ago

Things didn't go too well with students especially the females when it was discovered that CCTV cameras had been installed in the femal hostels. The initiative brought by the Vice Chancellor of the university, Abdulrasheed Na'allah, a man famous for raising heads up with new policies deemed as being strange. According to security experts, the cameras were installed to aid the security officials in monitoring suspicious activities in the school. This is following an attack that was performed by fulani tribesmen on the female hostes which left many injured. 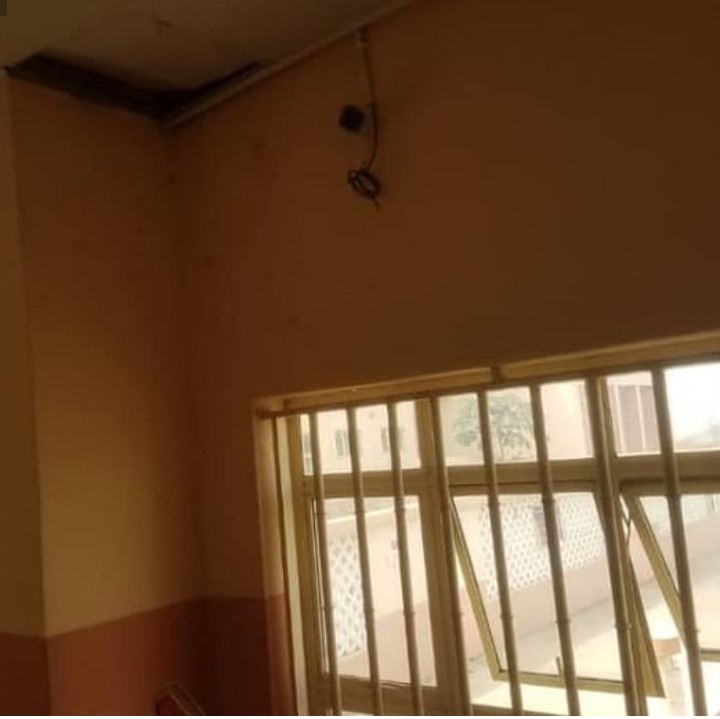 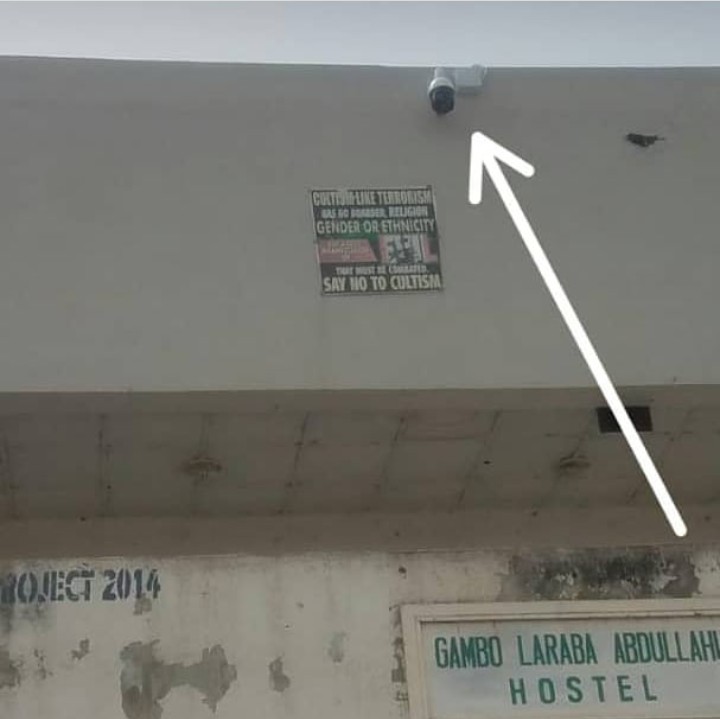 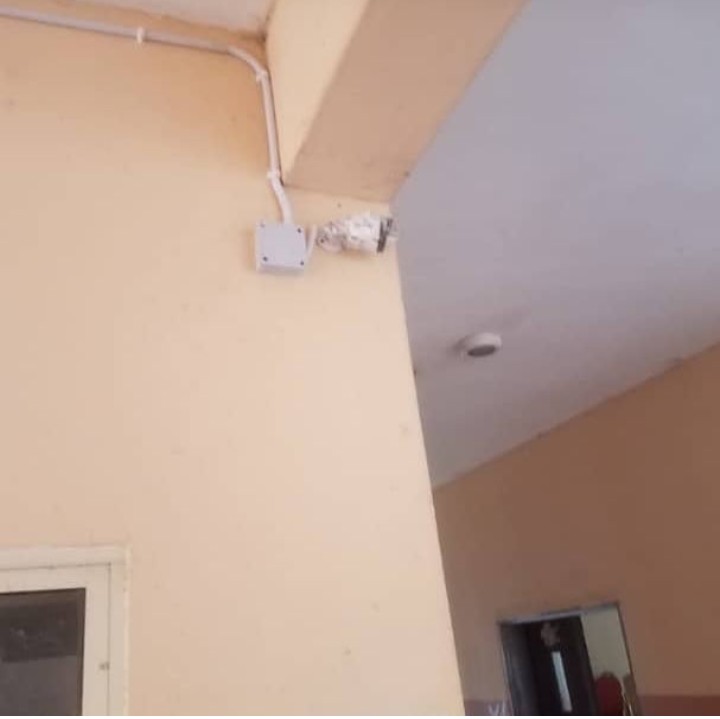 Students on the other hand are of varying opinions on the matter ranging from the belief that the security men are being lewd to the fact that the school management are trying to curtail the freedom of students. A male student (name witheld) said that this will prevent males from being able to visit females. Opinions on this are wavering as some see this as a good thing. So far, the school hasn't released an official statement concerning the matter. 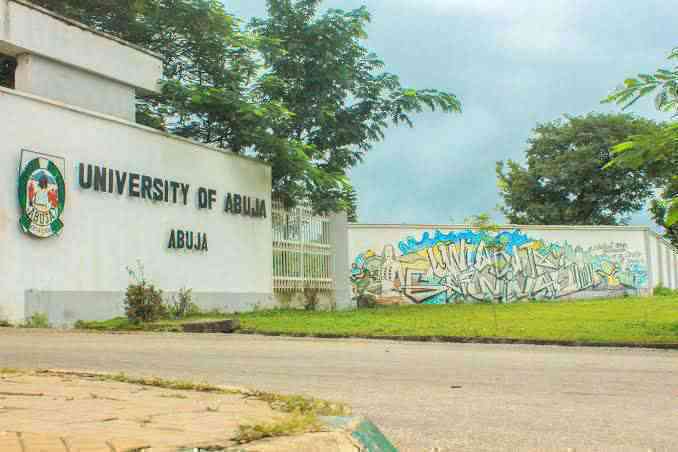 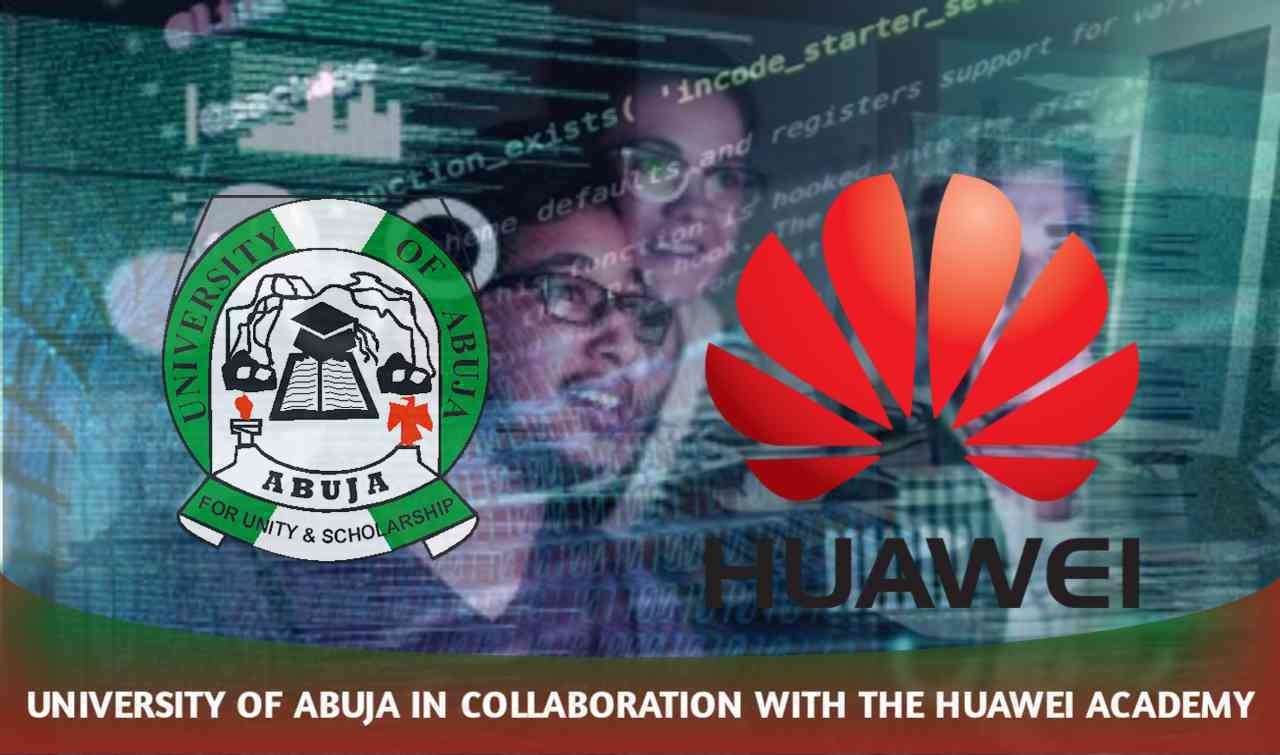