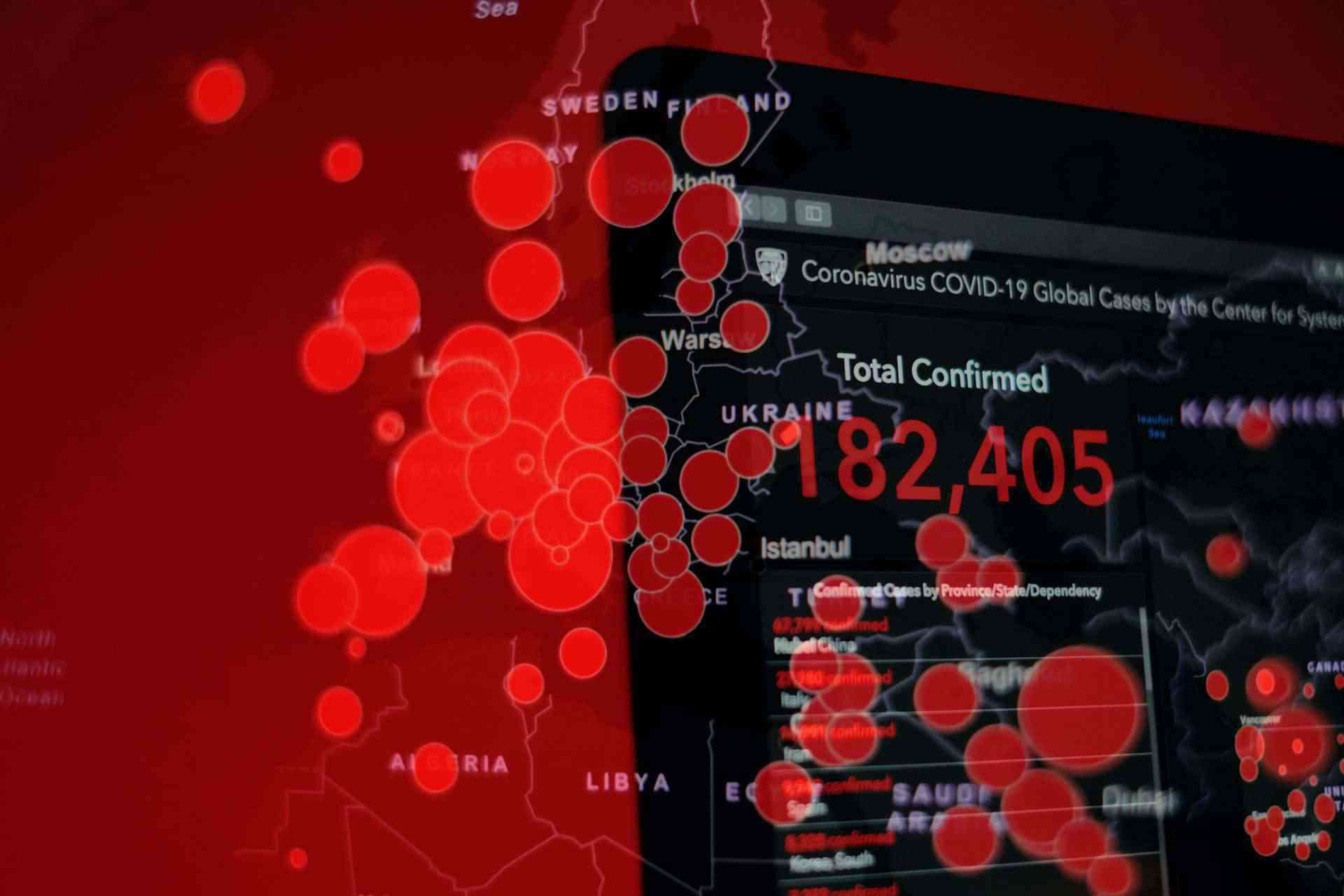 By sir.richard1 year, 4 months ago

The novelty of the coronavirus [SARS-cov-2] made it susceptible to a host of misinformation. Humanity haven't been acquainted with a disease having such an areal extent, has built a lot of theories around it concerning its origin. Coronavirus [SARS-cov-2] is a virus that went viral causing a highly contagious diseases designated COVID-19, prompting the World Health Organization  to declare it a pandemic on 11th March 2020.

As the world battles the disease caused by this virus, taking conscious effort to limit its spread; such as regular washing of hands with detergent, the use of alcohol based sanitizers, avoiding crowd and keeping physical distance, a stay at home order by heads of government in various countries,  it is  also faced with a lot of misinformation indiscriminately propagated by hear say and  individuals on social media. Harmless as they may seem, false information going around in a situation like this can cause a lot of problems for people who aren't well informed. A very good example is the use of salt to bath and drink during the ebola outbreak which resulted in people dying.

Prominent among this misinformation are the conspiracy theories around the origin of the coronavirus [SARS-cov-2] which was first reported in the city of Wuhan in China. A conspiracy theory is a hypothetical speculation  about a given event, people or circumstances. Though  often considered untrue, a conspiracy theory may have an iota of truth in it; as there is no smoke without a fire. Ironicaly, it is pretty difficult to ascertain the validity of a conspiracy theory, therefore they are discarded as untrue. The assertion that the coronavirus [SARS-cov-2] was created in a lab in Wuhan in order to reduce world population, seems probable seeing  it's viral spread and its presence in over 200 countries worldwide. However, if we are to consider this assertion to be a fact or  truth, we should also be ready to accept that other pathogens in history were equally engineered.

As of the time of this write up, there have been over 2 million reported cases worldwide and it is still increasing exponentially. This however does not call for panic but rather concern and a continuous effort to reduce the spread. Going back  a little in time, humanity has been faced with a host of diseases which has threatened its existence. Prominent among these were the Black death(1347-1351 AD) and the Spanish flu(1918-1919 AD) which affected hundreds of millions and claimed millions of lives. The areas affected at that period was a gory sight, as death, as a result of these diseases was a daily occurrence.

Humanity survived the plagues that threatened its existence in the past years, it's going to survive this one too, though it may take time. 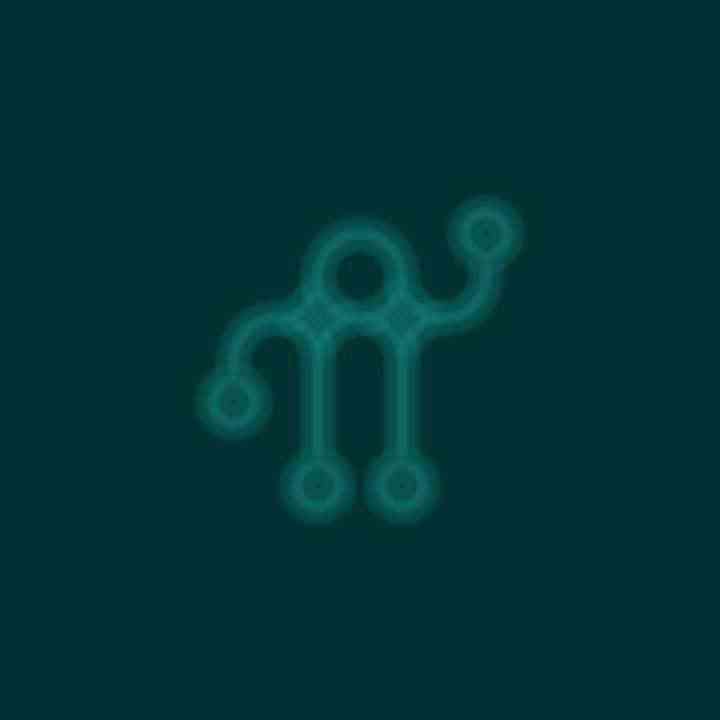 How To Know Who Sent You That Anonymous Message 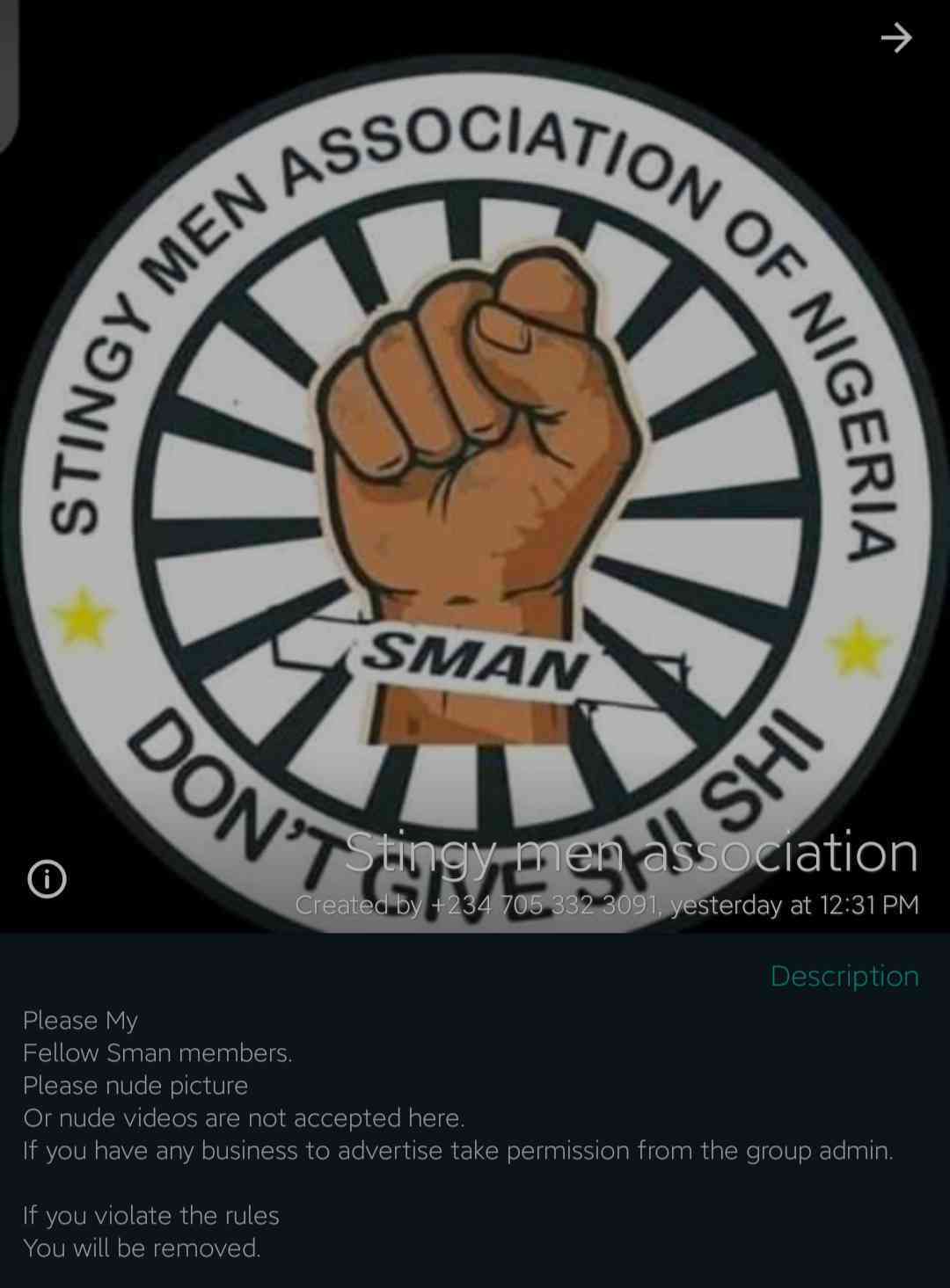