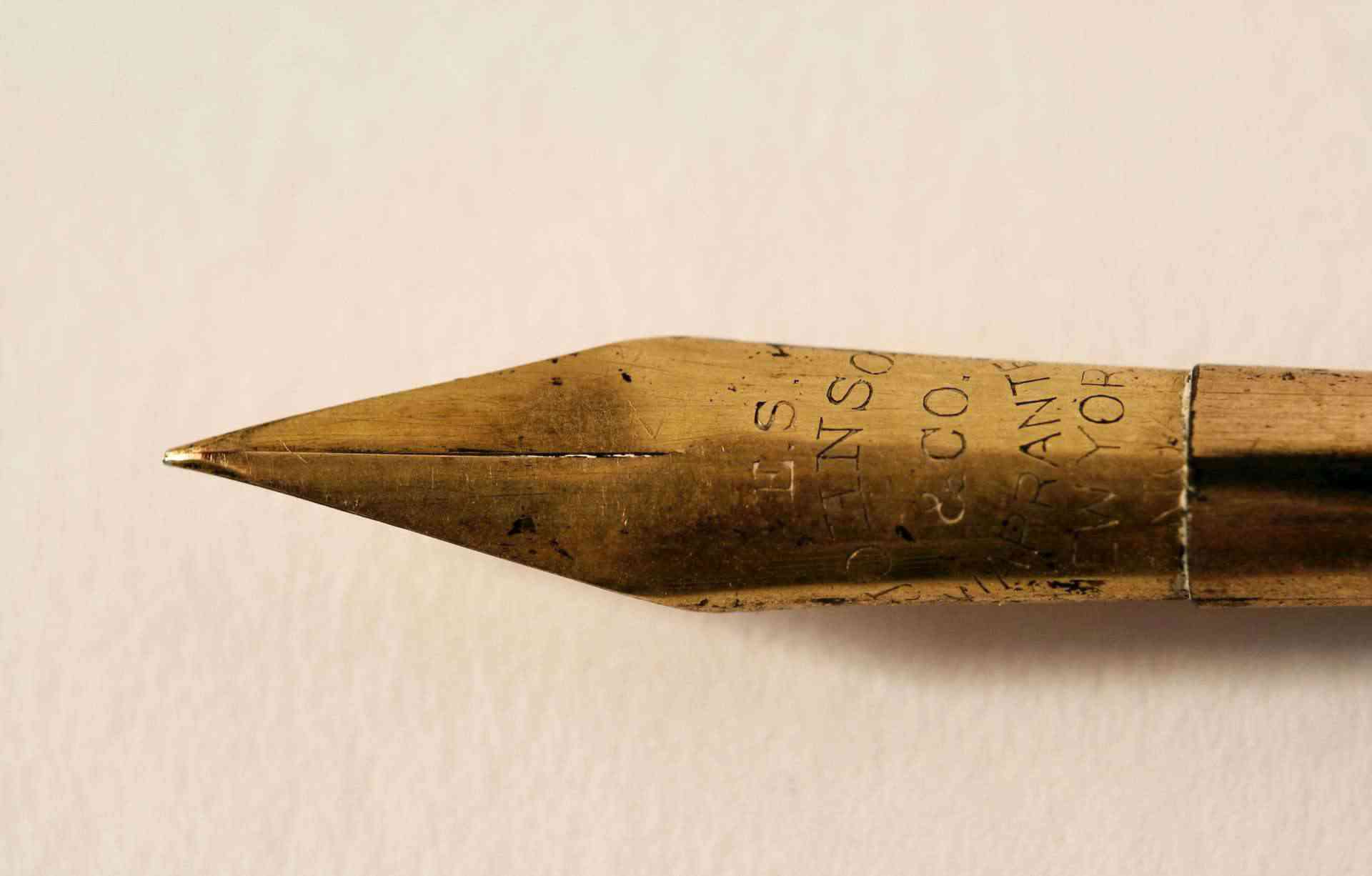 By lord_sarcastic1 year, 5 months ago

I was done with school! Totally!
I walked briskly down the pedestrian bridge and landed at the bus stop. There was no crowd this time at least. A boy with a tray on his head caught my eye. It was strange to see someone who hawked pens on a highway.

My thoughts were cut short when a barrage of taxis came through. The driver of the a car at the stop then waved at me and I wasted little time getting in. I had barely shut the door when I heard the scream.

The door didn't shut and the scream persisted. I looked outside and saw the boy wide-eyed, pain on his face and it took me a split second to realise that I had shut the door on his hands. I frantically hurried and opened the door. His tray was on the ground and the pens scattered around.

Surprisingly, he smiled and there was no trace of pain on his face. I apologized and we both packed up the pens and entered the car and the driver lurched the car forward.

The boy looked at me and smiled, I smiled back. He then picked a pen and unscrewed the top. The only other passenger in the car was oblivious of our actions.

It all happened in a blur... The pen suddenly moved in a wide arc and buried itself in the soft part at the side of the driver's neck. Blood spurted out in a frenzy and the car started to move wildly. I had little on my mind as the boy faced me again and spoke calmly, "The driver did not say 'sorry' to me".

No one else died during the accident...

Photo by MJ S on Unsplash 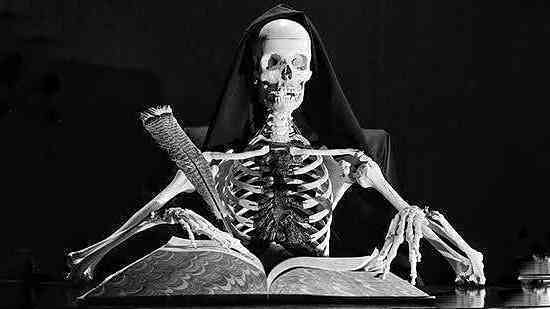 A Letter from Death, [Appreciation and Commendation] 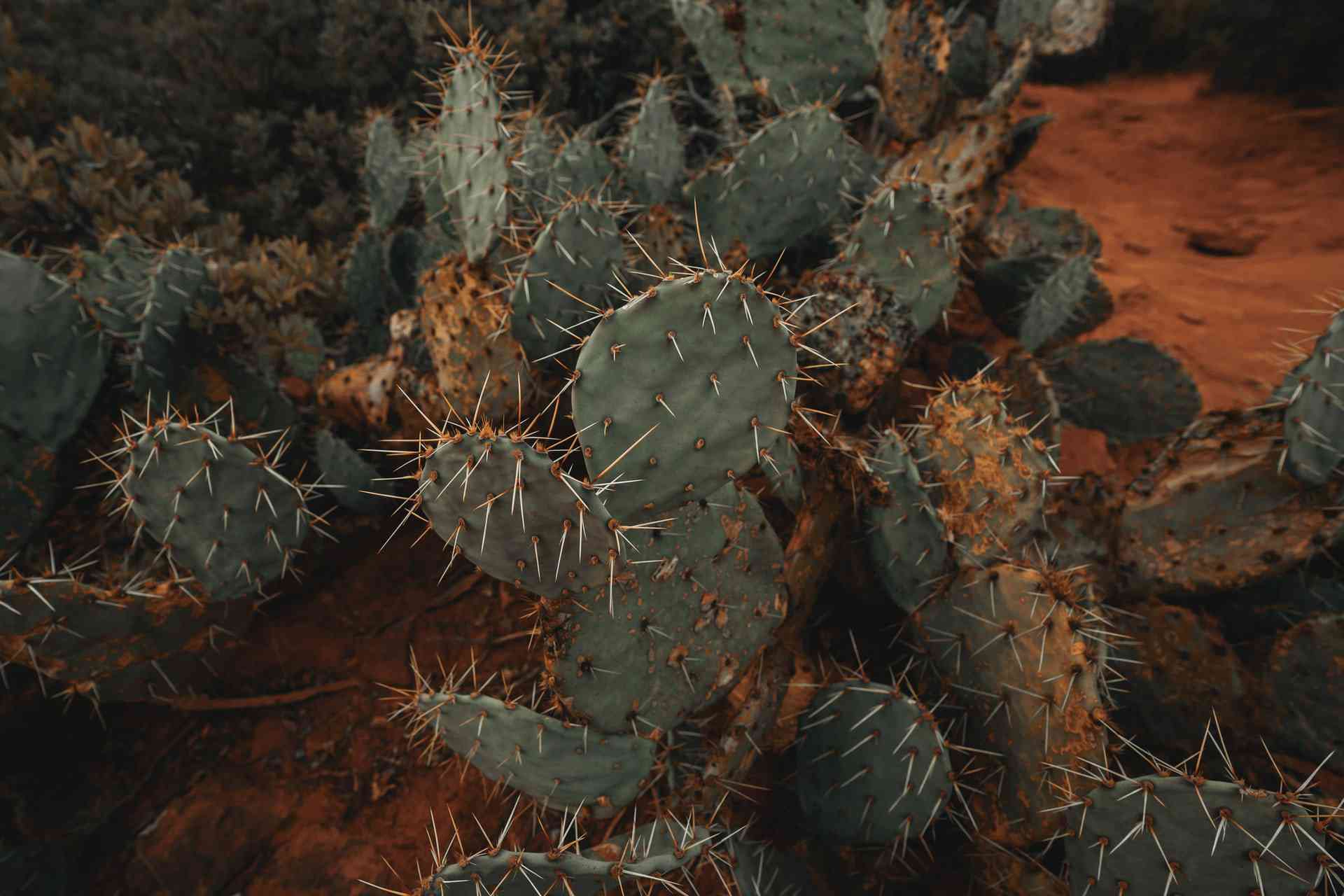