By lord_sarcastic1 year, 4 months ago 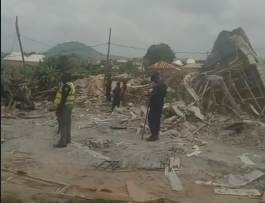 A week after rains flooded Giri and its environs, demolitions commenced on several building close to the riverside, including structures opposite 50 Space Command Barracks by FCDA(Federal Capital Development Agency), Sabo Giri and downtown Giri.

It was reported that the demolitions which started yesterday was met with stiff resistance by indigenes and occupants of the affected areas. The resistance reportedly led to an upscale clash with the police leaving 2 dead and others injured.

The SUG president, Aluta Famous stated his intention to dispatch an emergency response team to assist students in securing their properties. In a broadcast release, he expressed his sorrow concerning the happenings and stated:

I will be traveling to Abuja this weekend to intervene in my capacity,  also I will be issuing letters to Minister of the Federal Capital Territory, Nigeria police force, Department of State security Fct and also Gwagwalada Area Council requesting reasons why such demolition was done without notifying the UniAbuja students or the Leadership body of the same.

He implored students to desist from partaking in violence or resistance in the vicinity to prevent unwelcome tears, stressing that students affected should reach out to the SUG.

So far, the student community was allegedly not notified of the demolition of the 102 houses that were affected.

The Vice Chancellor has not made a public announcement on the occurence so far. 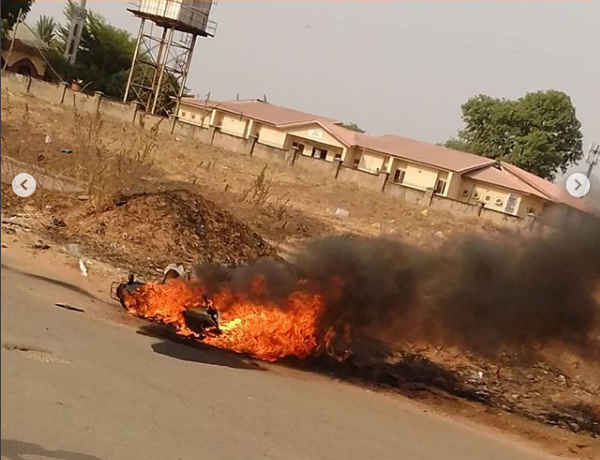 Accident Spree As Motorcycle Burst Into Flames In Uniabuja 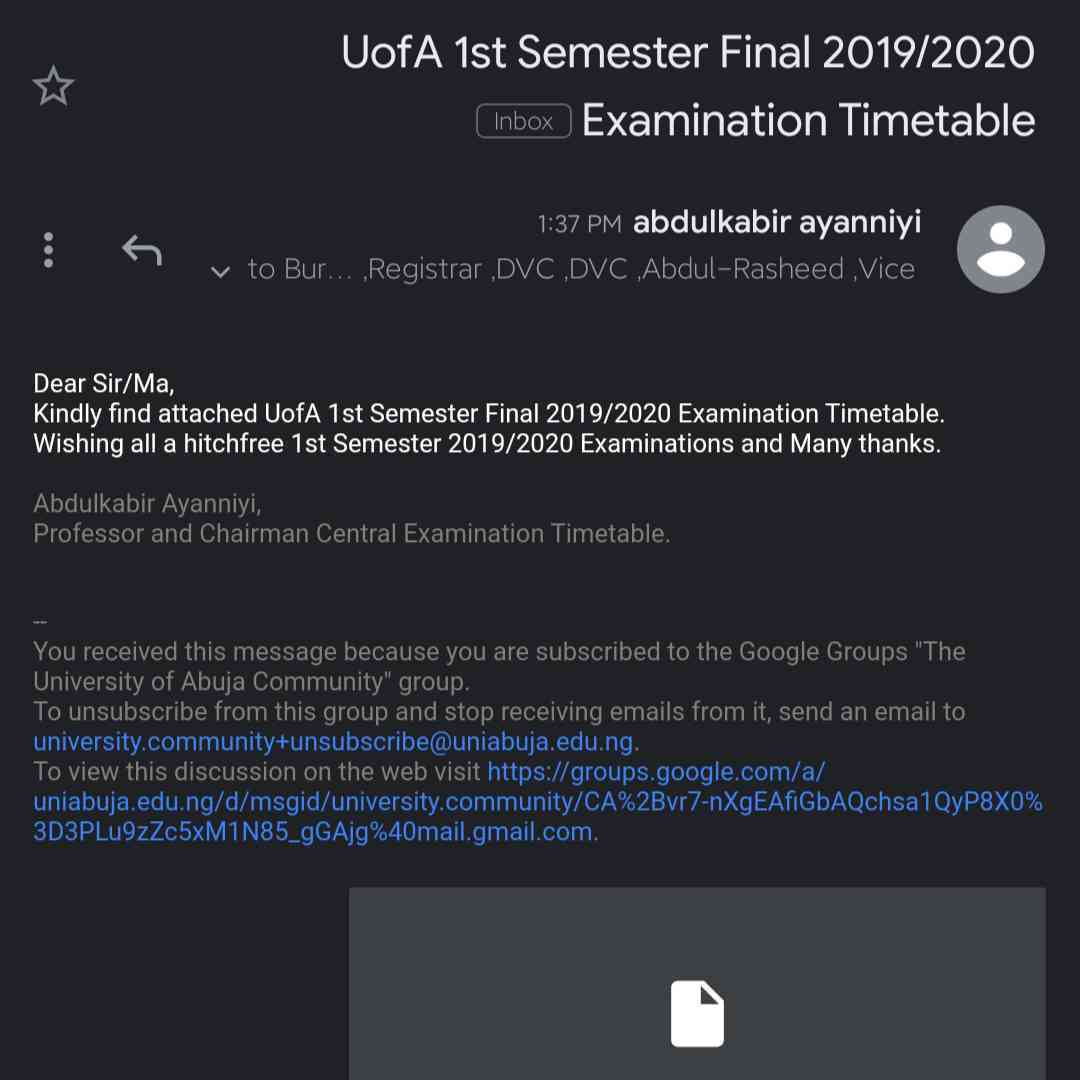