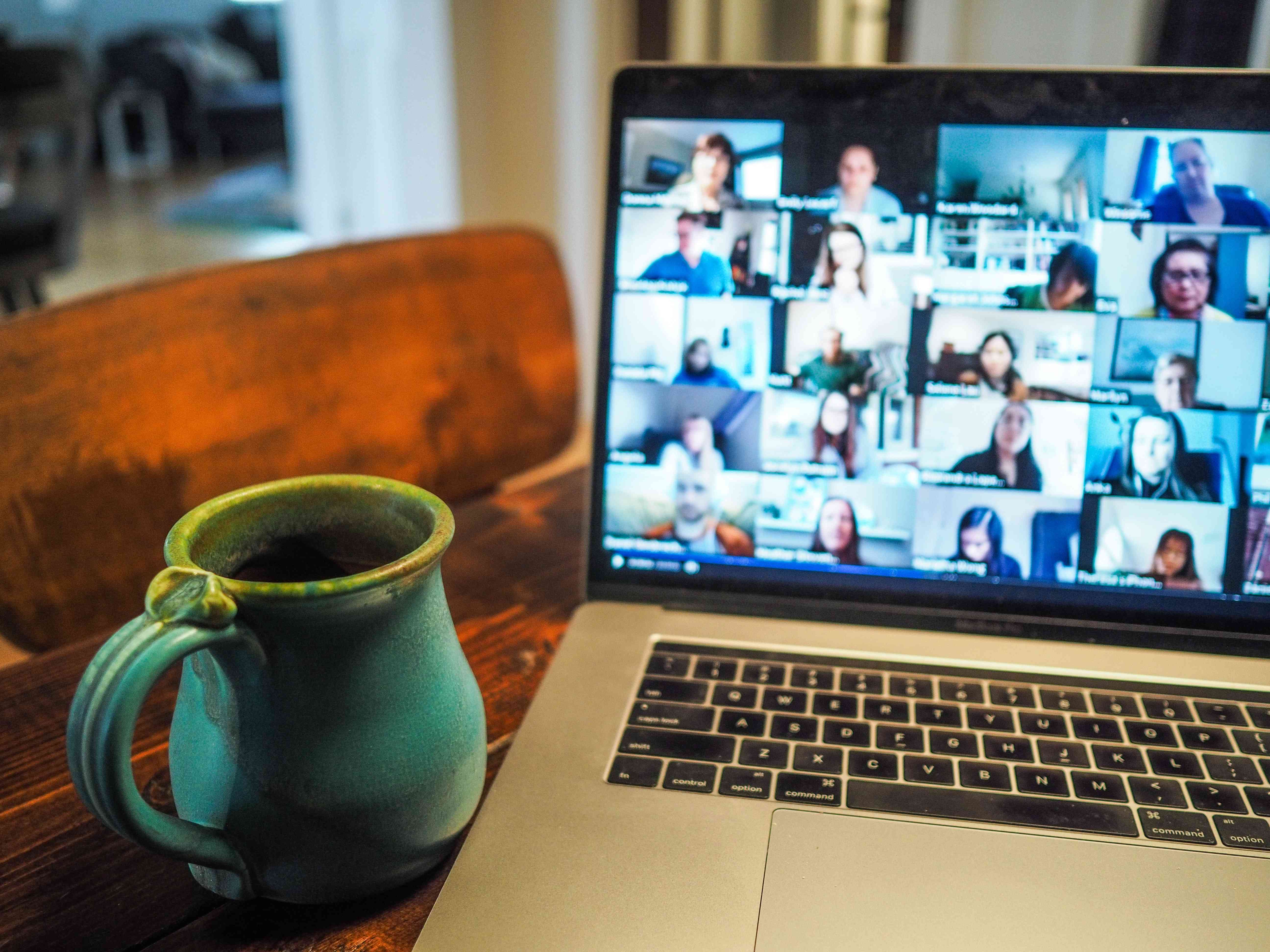 By teevicks1 year, 3 months ago

Google Meet is a video-communication service developed by Google.It is one of two apps that constitute the replacement for Google Hangouts, the other being Google Chat. Google planned to begin retiring Google Hangouts in October 2019.

After being invite-only and quietly releasing an iOS app in February 2017, Google formally launched Meet in March 2017.The service was unveiled as a video conferencing app for up to 30 participants, described as an enterprise-friendly version of Hangouts. At launch, it featured a web app, an Android app, and an iOS app. Features for G Suite users include:

While Google Meet introduced the above features to upgrade the original Hangouts application, some standard Hangouts features were deprecated, including viewing attendees and chat simultaneously. The number of video feeds allowed at one time was also reduced to 8 (while up to 4 feeds can be shown in a "tiles" layout), prioritizing those attendees who most recently used their microphone. Additionally features such as the chat box were changed to overlay the video feeds, rather than resizing the latter to fit.

In response to the COVID-19 crisis in March 2020, Google began offering Meet's advanced features that previously required an enterprise account to anyone using G Suite or G Suite for Education.The use of Meet grew by a factor of 30 between January and April of 2020, with 100 million users a day accessing Meet, compared to 200 million daily uses for Zoom as of the last week of April 2020.

Until May 2020, a G Suite account was required to initiate and host a Meet video conference, but with increased demand for video conferencing due to the COVID-19 pandemic, Google rolled out free access to Meet also for holders of consumer accounts.Following the announcement, Google's Director of Product Management recommended that consumers use Meet over Hangouts.

Free Meet calls can only have a single host and up to 100 participants, compared to the 250-caller limit for G Suite users and the 25-participant limit for Hangouts. Unlike business calls with Meet, consumer calls are not recorded and stored and the company states that consumer data from Meet will not be used for advertisement targeting.While call data is reportedly not being used for advertising purposes, based on an analysis of Meet's privacy policy, Google reserves the right to collect data on call duration, who is participating, and participants' IP addresses.

Users need a Google account to initiate calls and like G Suite users, anyone with a Google account is able to start a Meet call from within Gmail. Free meet calls have no time limit, but will be limited to 60 minutes starting in September 2020. For security reasons, hosts can deny entry and remove users during a call. As of April 2020, Google plans to roll out a noise cancelling audio filter and a low-light mode.

Google Meet uses proprietary protocols for video, audio and data transcoding. However, Google has partnered with the company Pexip to provide interoperability between Google Meet and SIP/H.323-based conferencing equipment and software. 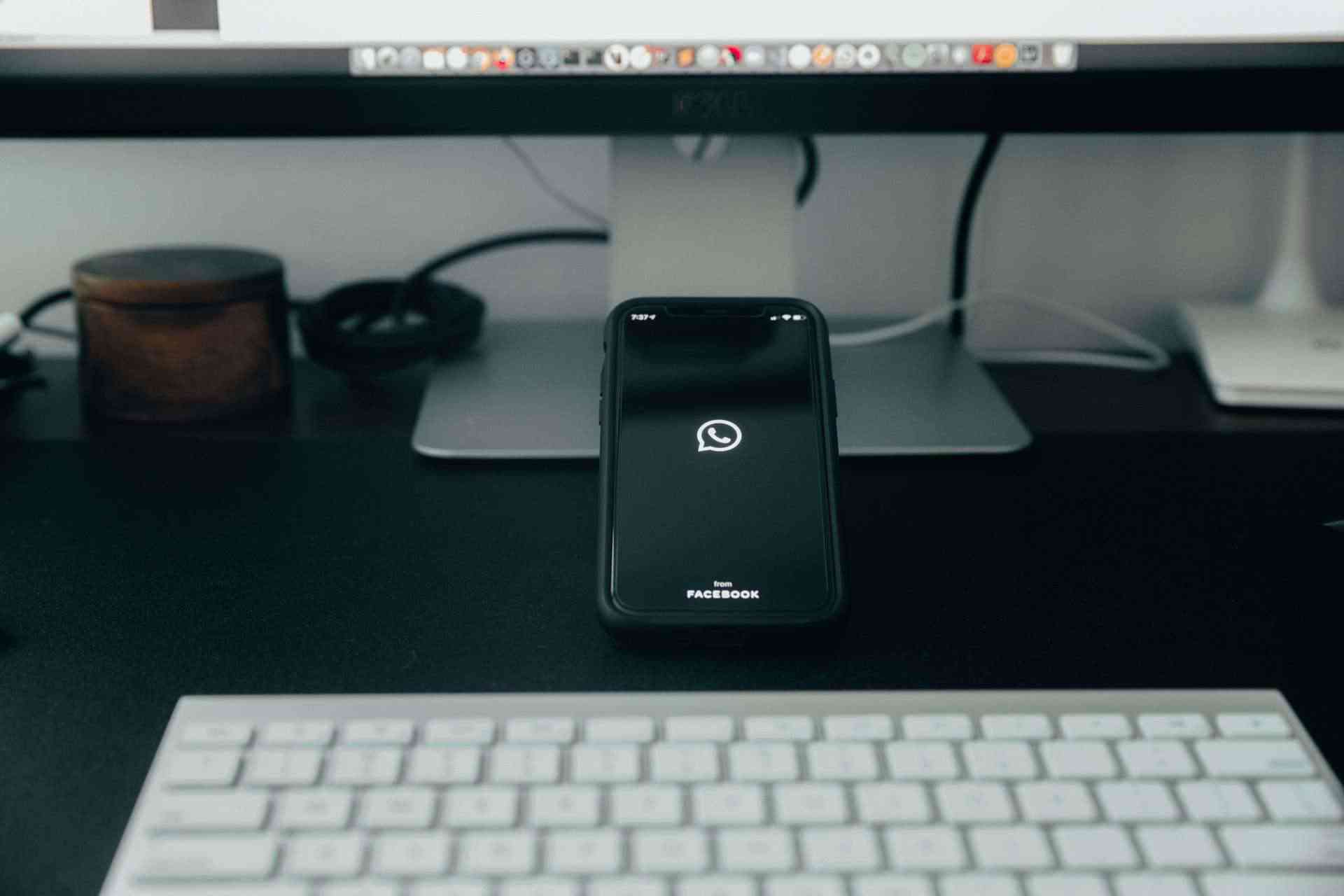 Your Whatsapp Account Will Probably Be Compromised. See Why