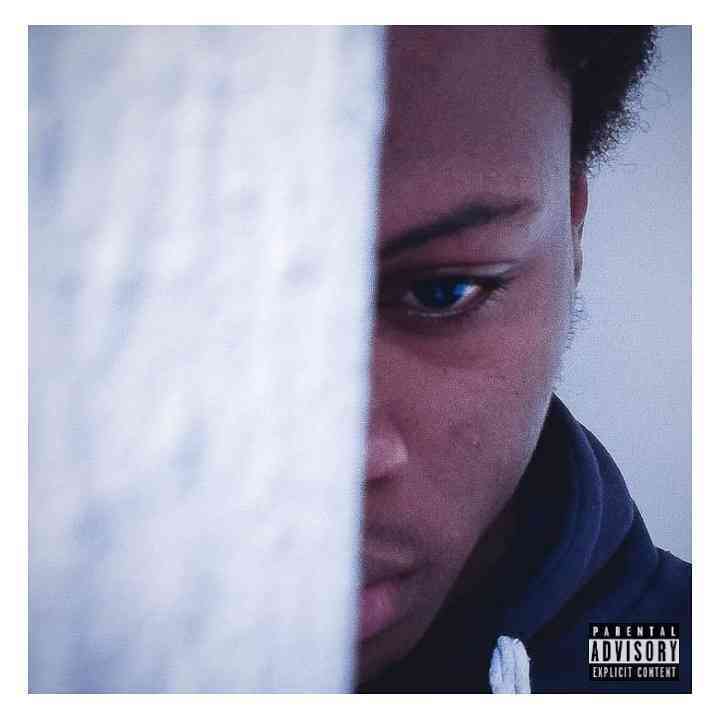 No matter what one is involved in, it is important that one follows his or her passions for in it one finds fulfillment. Something nice is brewing somewhere. Gerald Chidi Nebeolisa is young, vibrant and passionate, he loves music and wants everyone out there to have a taste of that awesomeness in music. Going by the stage name YOUNG E, the promising young man is pushing up his way into the Nigerian music scene.

As a child, Gerald had found himself vibing to the sounds of the King of POP music, Micheal Jackson. Though an introvert, he grew up to like things pertaining to social gatherings, making him to adopt the name "Young E" in his secondarily school days. Young E loves RnB, he however works with other genre such as Afro, Rap, Trap and even electronic POP. He believes that there's no harm in trying and getting one's hand into many good things is an added advantage. He has worked with other good upcoming artiste like him and he is encouraged by the growth rate of the music industry in Nigeria and the African continent. He also looks up to the big names in the music industry such as Davido, Wizkid and Ladipoe. The giant strides they are making in music inspires him.

Gerald is a student in the university of Abuja, studying Geography and Environmental Management. He is putting his many talents to good use. Aside music, he is also a graphic designer, an artist and a comedy skits actor. He also likes to fix electronics. He juggles his academic, personal responsibilities and music carrier by prioritizing them and not allowing any to adversely affect the other. According to him, there's a time for everything. He also has a great support from his mum in respect to his music career, however, he is yet to reveal his plans of going into music to his dad. He doesn't want him to freak out, yet.

Listen to some of his music here;

According to him, listening to music motivates him to do music and when he isn't making music, he watches movies and comedy skits.

Young E has an E P titled MIXED EMOTIONS coming up hopefully on the 31st of October, 2020. With hot tracks such as Shade, Bottle up and Ghost. He'll also be featuring his producer Joezy Kleff on one of the tracks.

Without a doubt, Young E is something big that would hit the music industry in Nigeria. Staying true to his dream, the world would hear of him and from him. 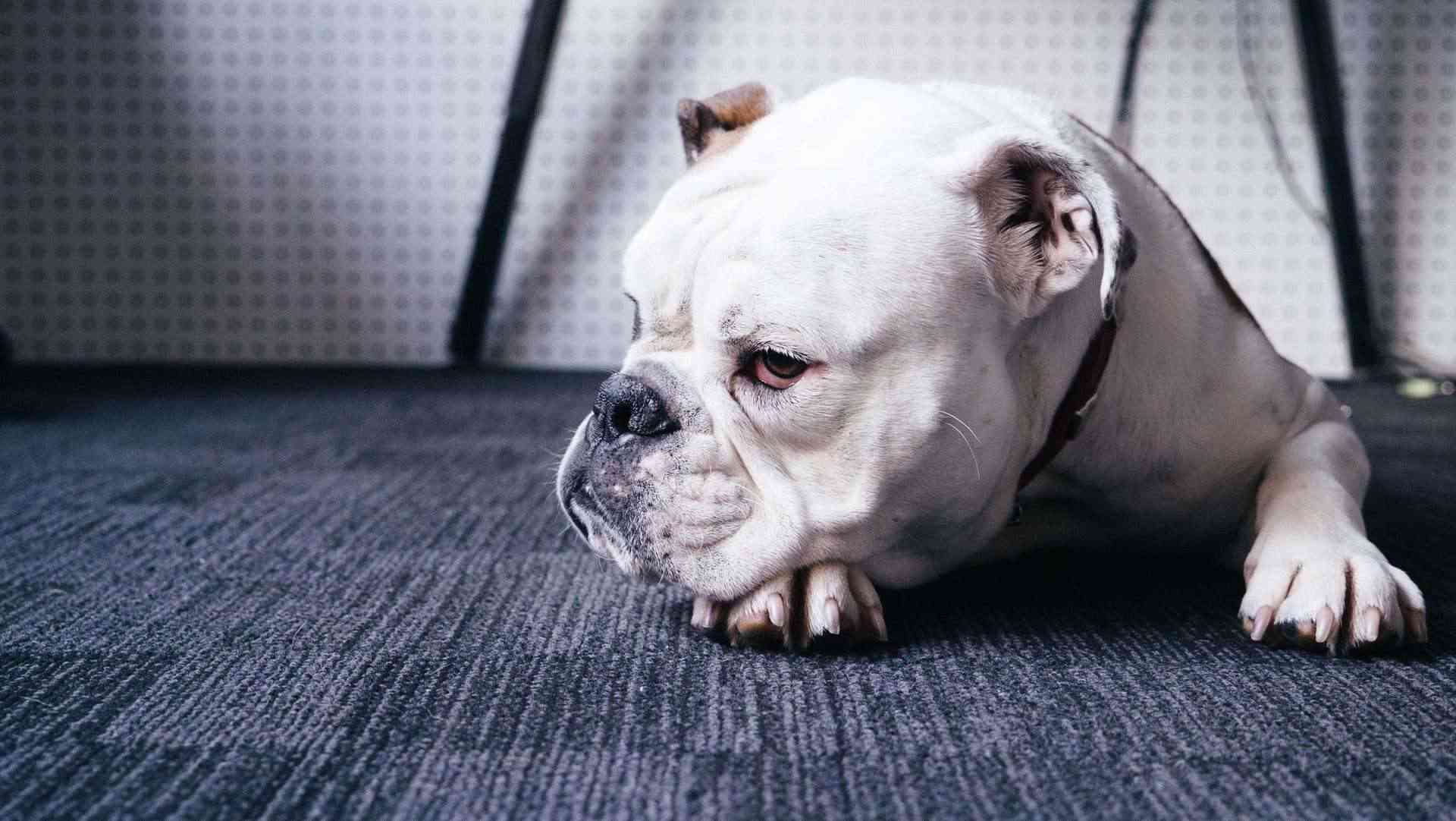 25 Things To Do When Bored