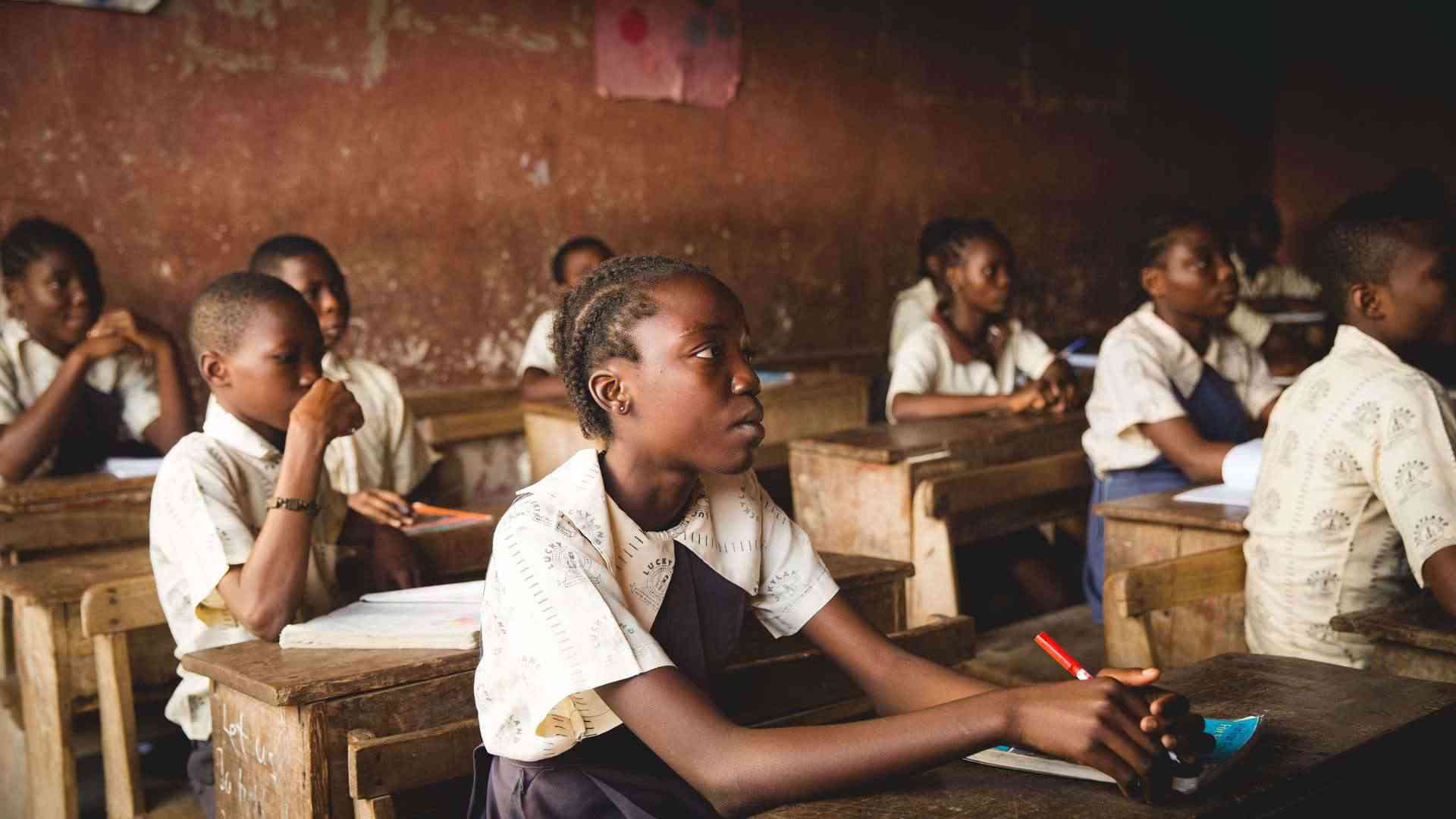 By lord_sarcastic1 year, 4 months ago

After the rumours that abound two days ago concerning the resumption of schools and academic institutions in general, it has been confirmed that such rumours were false.

A post circulated the internet citing a supposed statement by the Federal Government through the Chairman of the Presidential Covid-19 Task Force which said that the government had announced June 8, 2020 as the resumption date.

The Federal Government has denied such a statement saying, presently there was no official date. While it expressed concerns about the closure of schools, an excerpt from a statement by the minister of education, Adamu Adamu stated:

"The Federal Government is not ready to put children at risk by opening schools.

“The President actually addressed the issue of the opening of the economy gradually. Until that is done, we cannot foresee or immediately tell you when all the schools will be reopened.

“It will not be proper for us to simply give you a date. It has to be in tandem with these opening terms. We don’t want to put our children at risk. None of these schools can function on their own without the society.

“On the question of children promoting to the next class, those exams will happen when we are satisfied that the children have learnt what is enough for them to move.

“For those who are in the exit classes of junior basic and senior secondary schools, we are preparing them and will continue to.

“This will go on until we are sure that they are equipped for the external examinations.

“The West African Examinations Council has not cancelled their external exams. It was postponed indefinitely.

“This indefinite nature is so that we can get a definite date. Students will still have to go and take those exams when we are sure that we have taken good care of the pupils.”

In the meantime, universities are fast embracing virtual learning as a solution.

Interested you? Or you got anything to say? Let us know in the comments.

Photo by Doug Linstedt on Unsplash 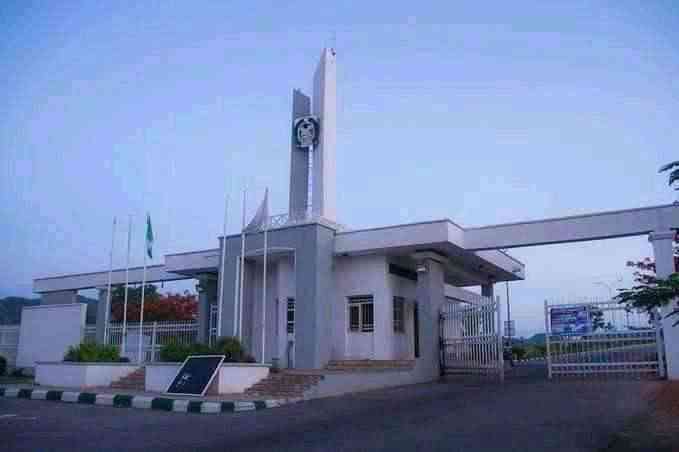