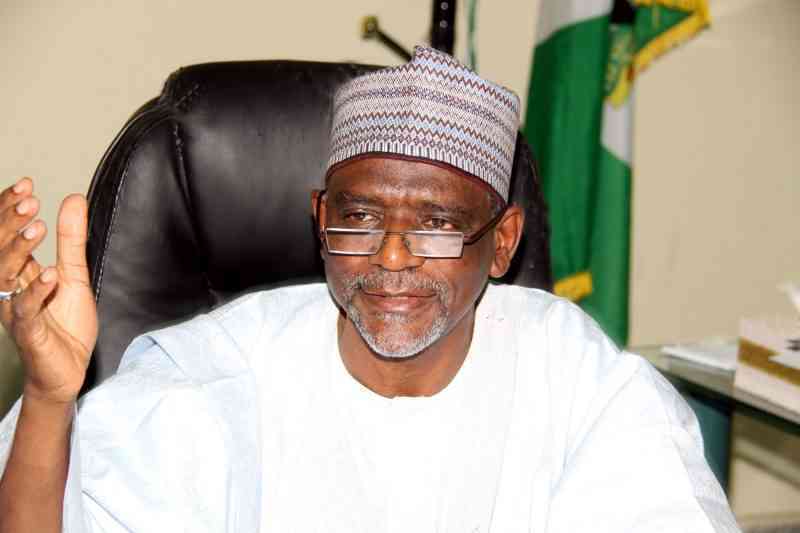 This is coming after a Federal Executive Council(FEC) meeting presided by president Muhammadu Buhari. The minister of education Adamu Adamu gave this announcement to State House correspondents implying that schools would not resume anytime soon. He was quoted as saying, "until it is safe to do so because of the COVID-19 pandemic”.

He continued with, “Schools under the supervision of the Federal Ministry of Education will not reopen on August 4th or any time soon. Our schools will only open when we believe it is safe for our children and that is when the situation is right, not when the number of COVID-19 infection is going up in the nation. So, I just want to make that clear,”.

While it was certain that such an announcement was wont to happen, it is certain that the decision came as a result of critical thinking and second guessing of an otherwise hasty action. Experts have pointed out that the relaxing of the lockdown was due to economic sustenance as the country was heading downhill in terms of economy.

With this, it is obvious that "saving the economy" does not involve schools resuming as resumption might pose an even larger threat as pointed out by Adamu in part of his announcement: “You can look at this scenario; just one infected child going into a class can infect everyone in the class and after classes, they go back to the hostel. Because children cannot observe social distancing as expected. If one child in the hostel is infected, the next morning everybody will be infected so this is not the right time to open schools.”

The reaction of students were mostly of uttermost glee, expecting resumption date to be like that of Kenya where the government announced the 2020 School Year as being lost.

In the meantime, students are being advised to engage in skill gathering to gain some experience and live above the "school na scam" theory.