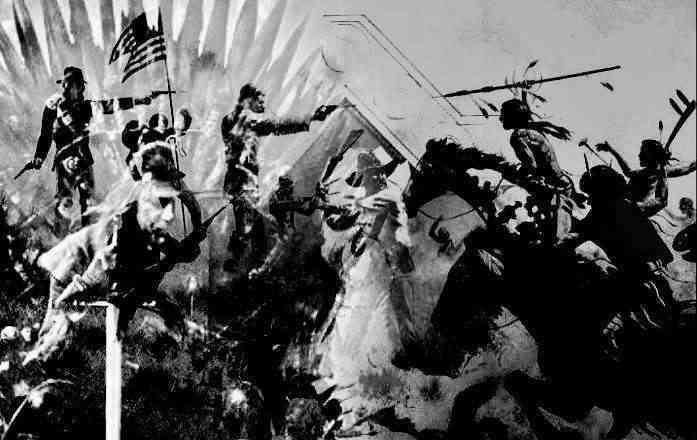 By sir.richard1 year, 4 months ago

Upon a time lived, a man who sort to save the world
The world as it was known then, filled with horror, a result of men's discontent, what there wouldn't do, so long it satisfied them?
Men did what there would, anything, to get  what there wanted. Ranging from betrayal to taking the life of their fellow men, in the name of power, hoping it satisfies them. But the satisfaction there sort never came, not from whence there sort it.
There searched to the top of the mountains, be it a million feets high, through the heats and the Sands of the desert, to the hearts of the forest trees even to the ocean depths, rivers alike lakes, and seas through to the valley low. But found not what there sort even in the face of this, and so their resort.
Those who had non and cannot take of those who did die along whatever there believed in, those who can took from those who had that there may have little, to survive the night, and so there live each of their lives, those who had still will take from those who had even little to add to their own, "conquest" there said, and so those who can, survived, those that couldn't died, but we all die eventually, don't we?
This man in his knowledge and in the face of these terror, sort to correct man, saying "I will save humanity from its self" and so he began his work. "I am humanities last hope, he said. So I will save it". 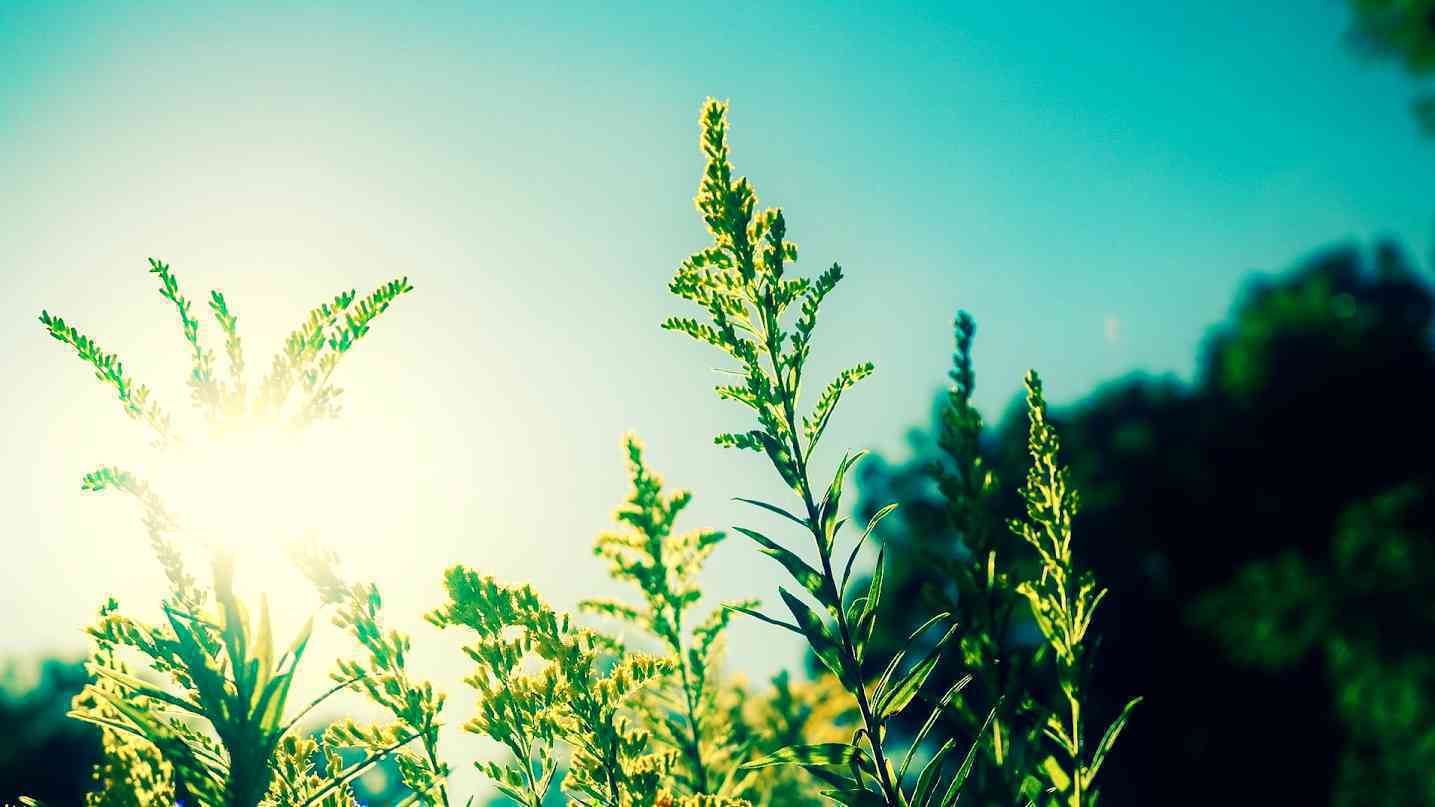 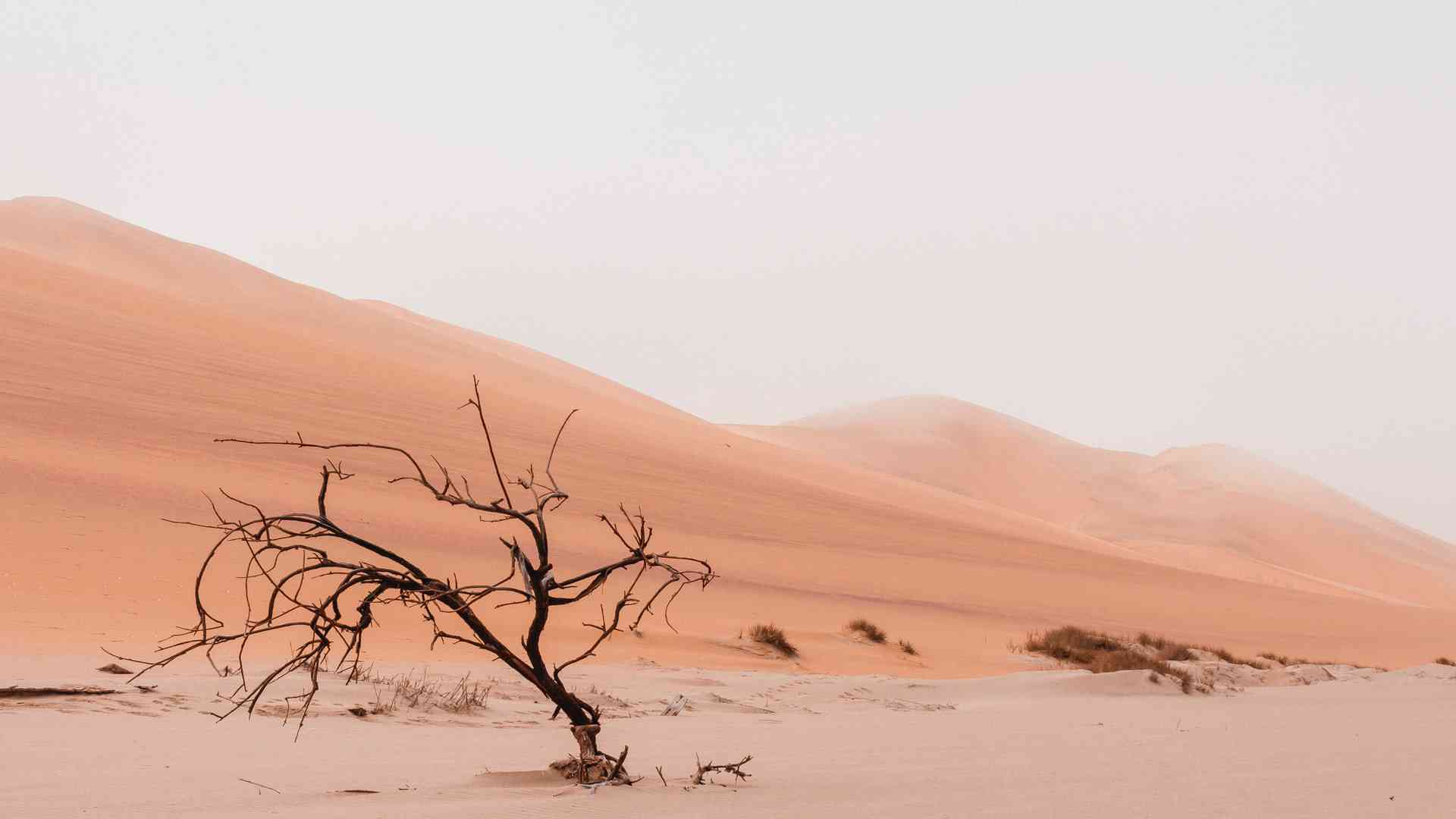