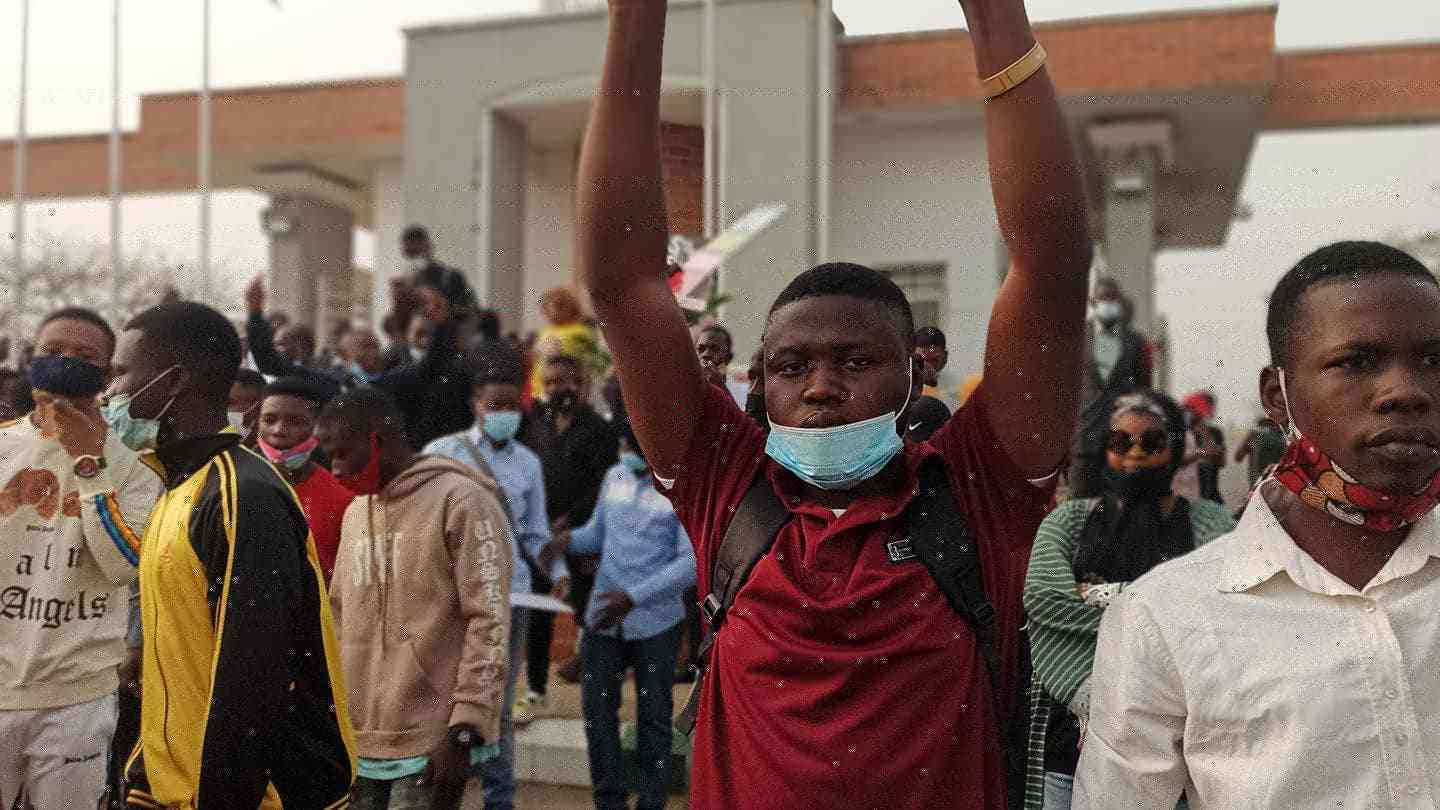 By lord_sarcastic5 months, 3 weeks ago

To watch the highlights of the protest, see it in our YouTube channel here

Following the recent policies on resumption(here) and registration(here) implemented by the UofA management, the community of students led by the SUG president, Aluta Famous, embarked on a peaceful protest after a failed negotiation attempt. 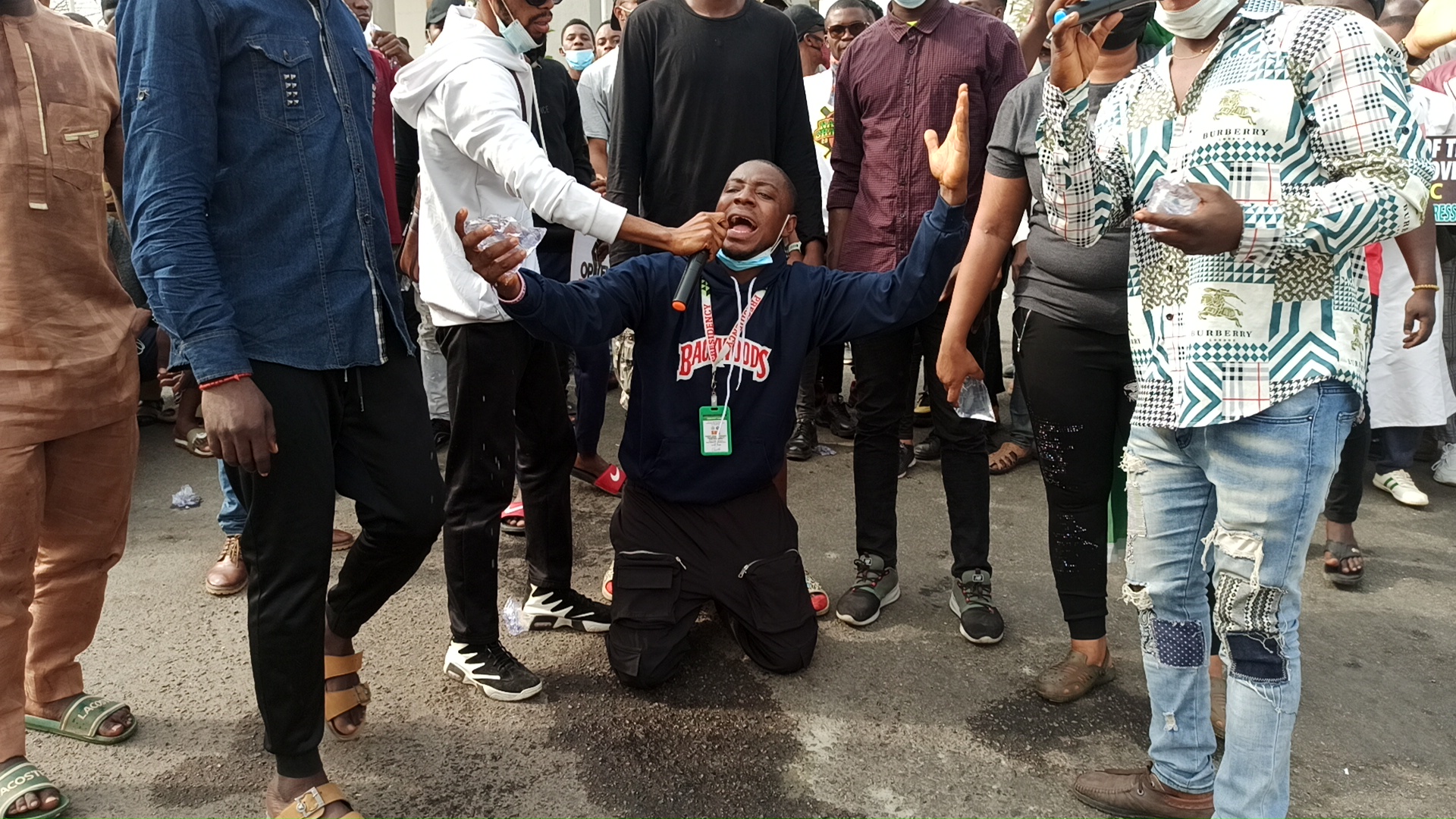 The four point agenda were as follows:

While dialogues had been held concerning these demands, the position of the Vice Chancellor remained unmovable as his only concession were the consideration of defaulters of school fees, with the condition that defaulters would write a letter to the school management with sufficient proof of why they did not pay. This was deemed unfair and after much squabble with little hope of a resolution, the protest began. 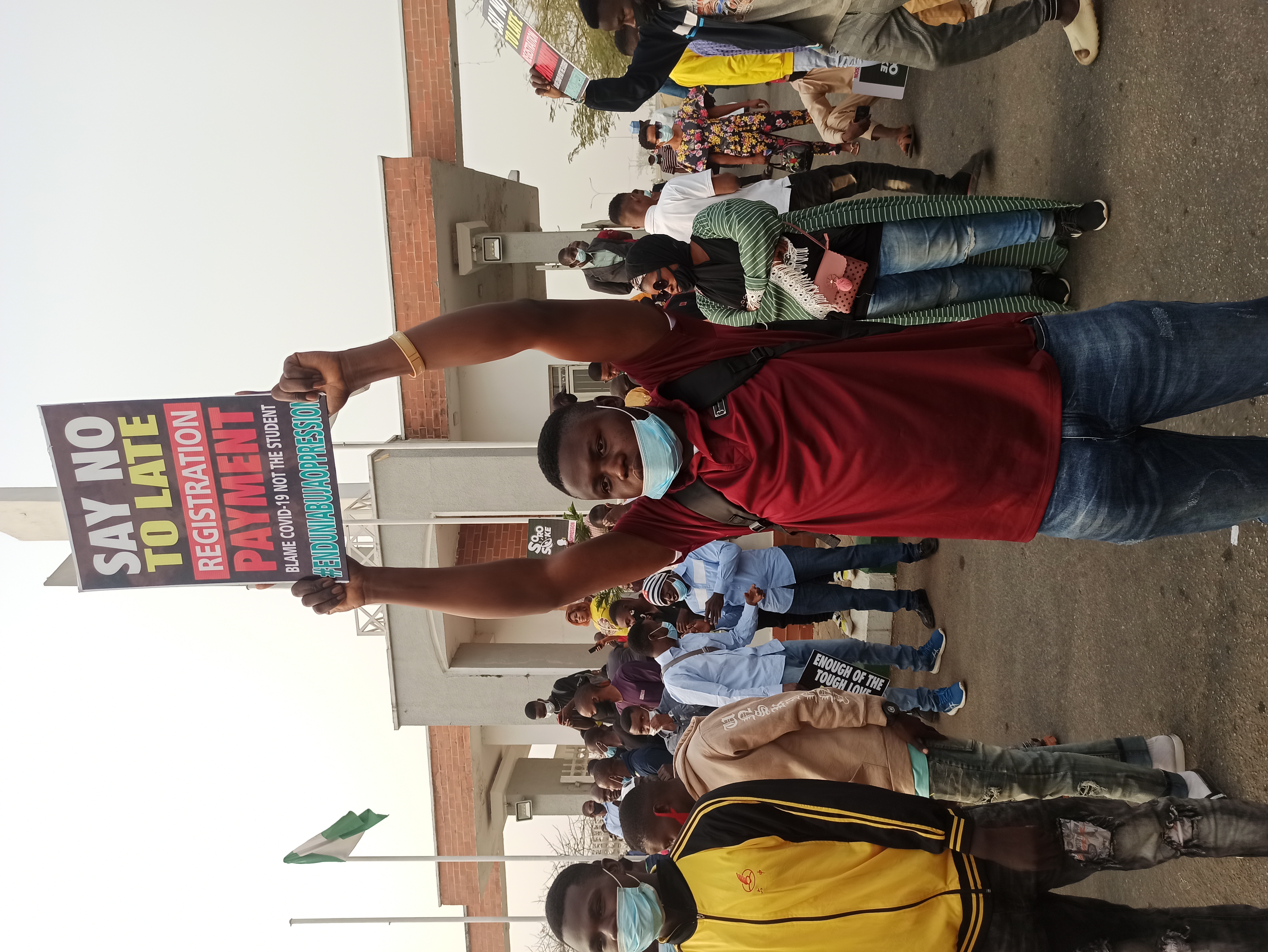 Students had converged at the gate as early as 7am awaiting the arrival of the SUG president. Due to the possible loss of protest momentum and activity, the school entrance was blocked to prevent entry of anyone. This led to a gridlock outside the school and left lots of students who expected the reopening of school hostels, stranded. 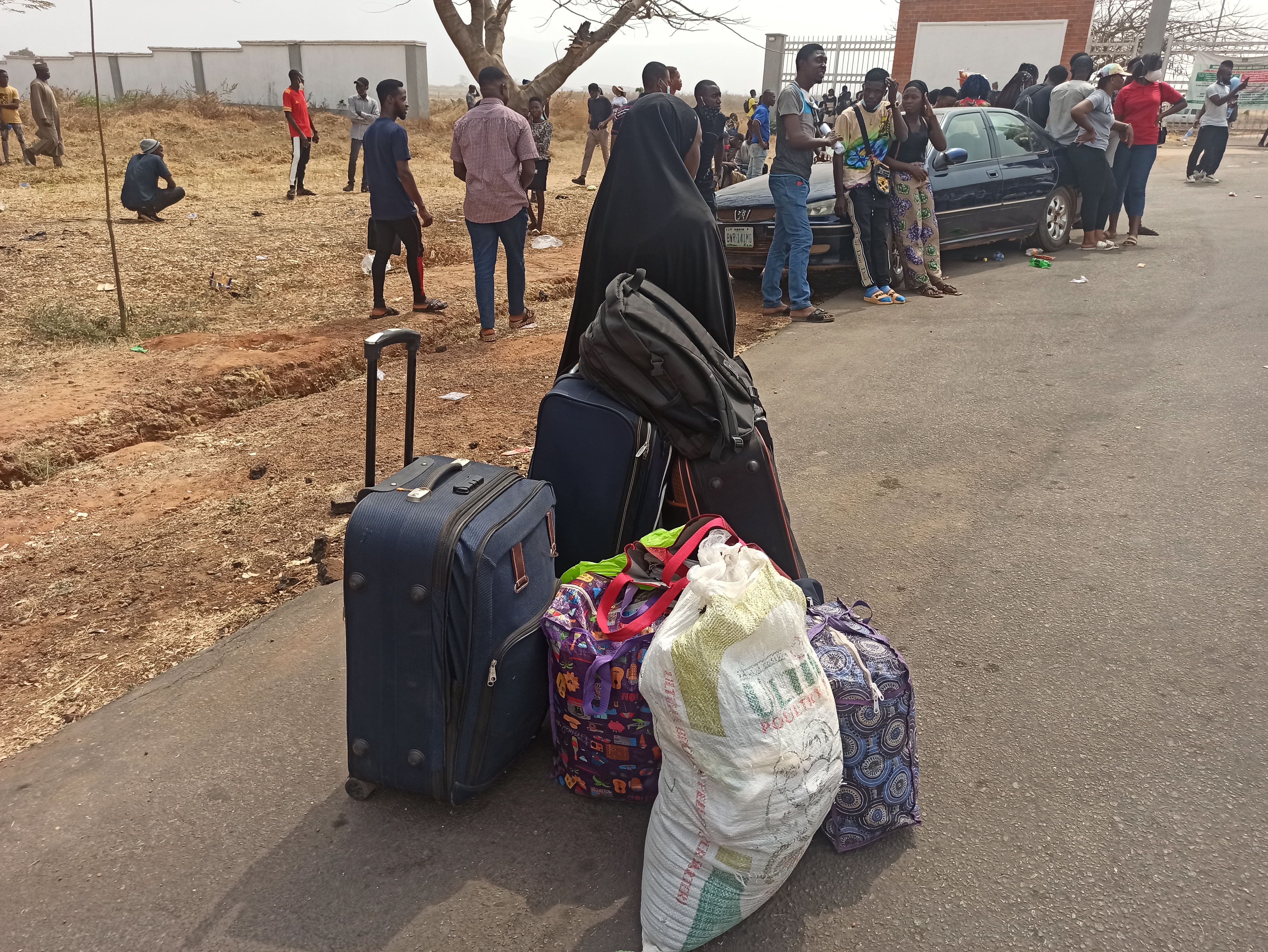 At the height of the protest, a man had attempted chasing protesters away with a stick. In response, the students turned on him in anger, teaching him a wise lesson about violence at protests.

Despite calls for the Vice Chancellor's presence for an audience to address the students, there was no sign of him. In an attempt to gain attention, the SUG president led the protesters out to the main road, blocking all access to central Abuja and the airport. In addition, traffic from these locations were denied exit to Gwagwalada. 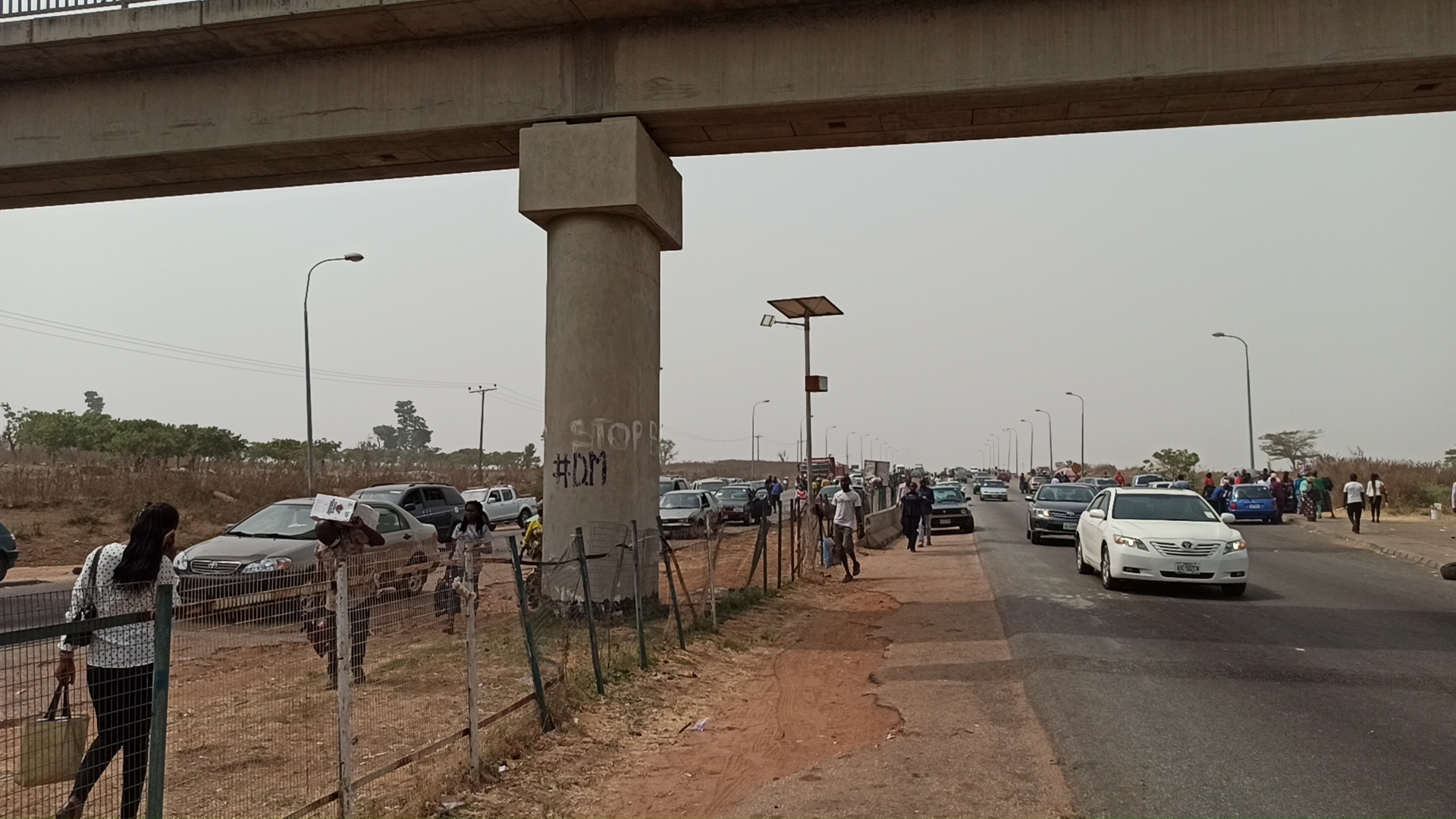 Law enforcement agencies proceeded to calm and redirect the traffic while an otherwise expected occurrence was brewing beneath.

Few minutes to 3pm, the protest scene was flooded with solders who sprayed tear gas at the crowds in a bit to disperse them. 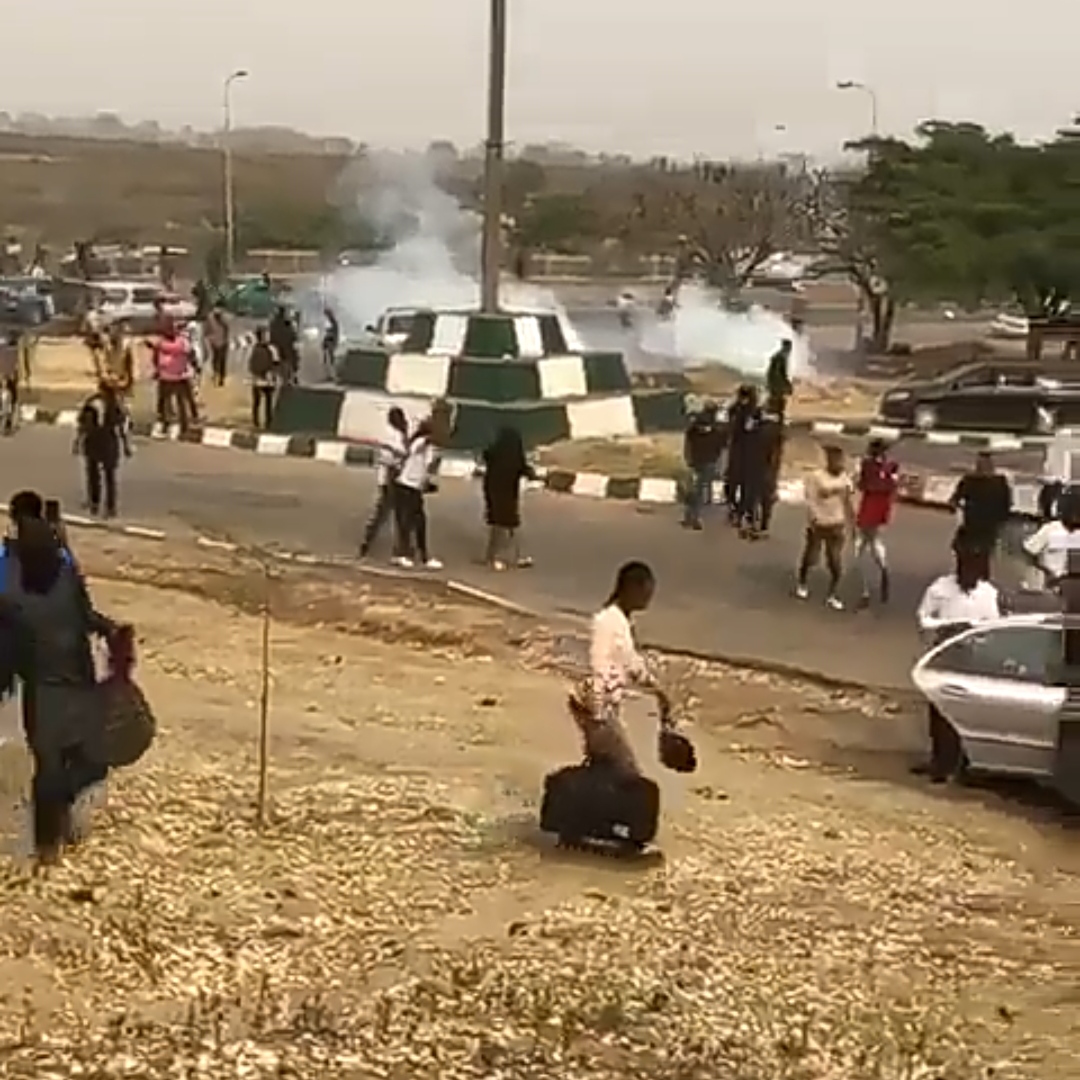 The protest came to an expected end(with the EndSARS protest in view) amidst curses and chants of "Na'Allah is wicked! You have failed us!" from embittered students.

While the student community is highly enraged, it would seem that it will be a bit of time before a response is received from the Vice Chancellor, Abdulrasheed Na'Allah 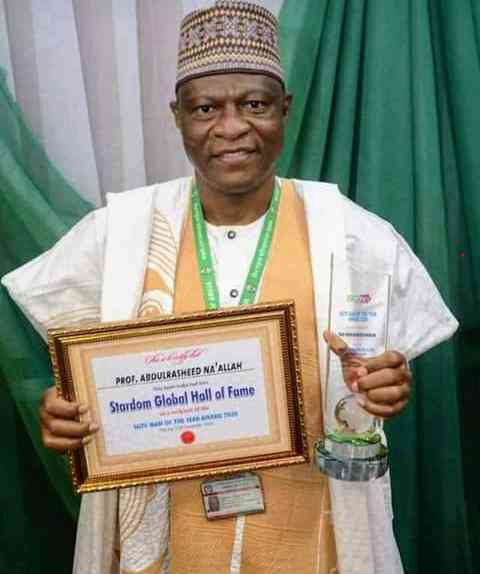 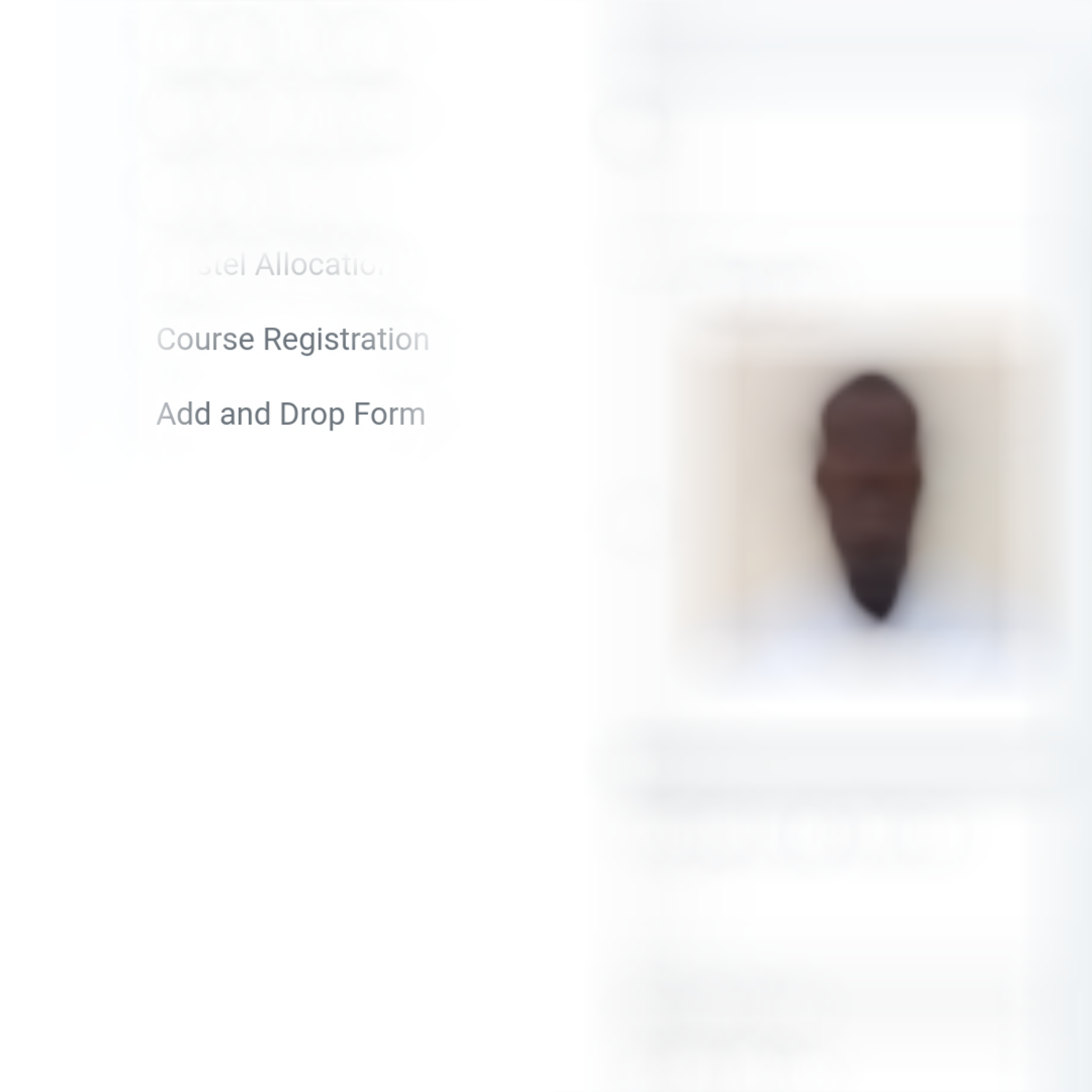