By teevicks10 months, 2 weeks ago

It seems that the election atmosphere in the USA has reached a terrifying pitch, as the incumbent president who would not be named but has been nicknamed MAGA HEAD (by yours truly), has refused to concede. Although it appeared that he had indeed conceded according to a barrage of "childish" tweets a few days ago; it would seem that he has taken back his "concession". This is despite the fact that all votes have been counted in every state and president-elect, Joe Biden did take hold of the victory(with a bit of flairly landslide might I add).

However, this calls to mind the elections that take place here in Nigeria where our leaders (including the one in ASO ROCK who said if he wasn't elected, and I quote, "blood will flow") conduct themselves at the aftermath of the election whether or not it ends in their favour.

As we inch closer to the 2023 elections (no mind me ooo, 3 years no be joke ooo), the question that needs asking remains, "Will our elected leaders, new or incumbent, conduct themselves in such a manner as the current leader of the FREE WORLD or will they shock the citizens by behaving with grace and sportsmanship?" 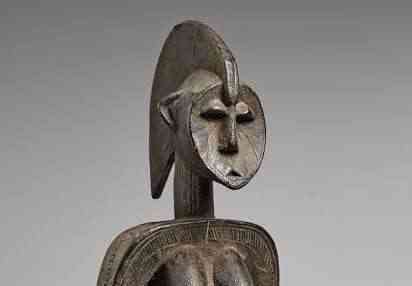 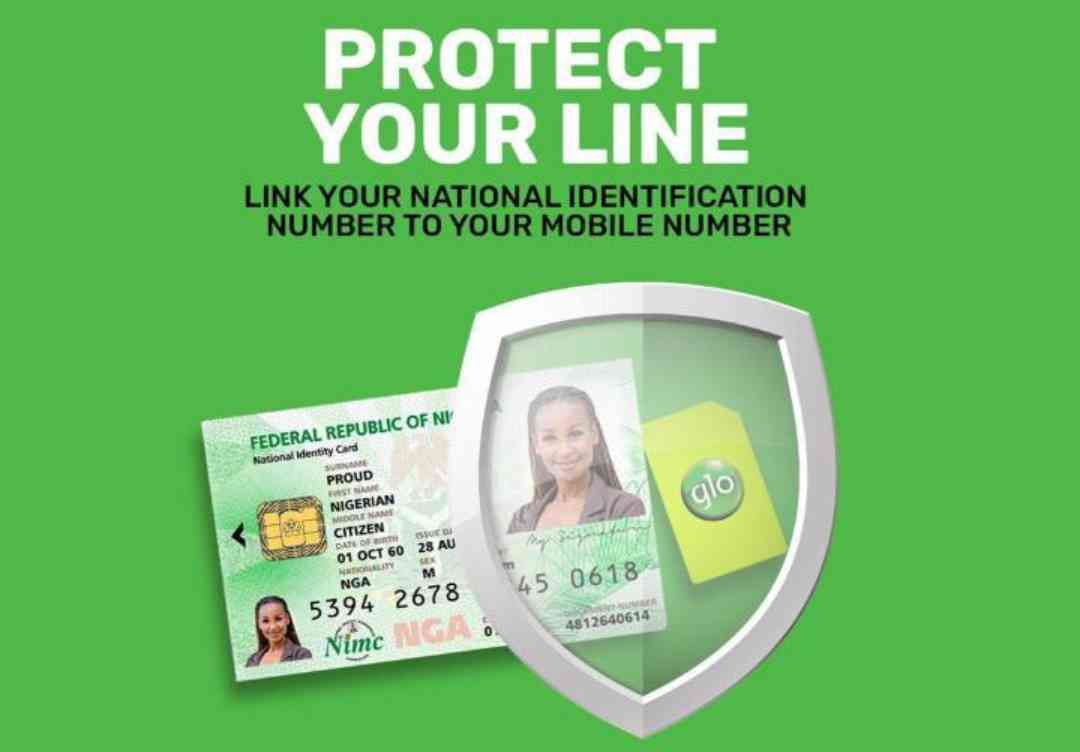 How to link your NIN with your phone number